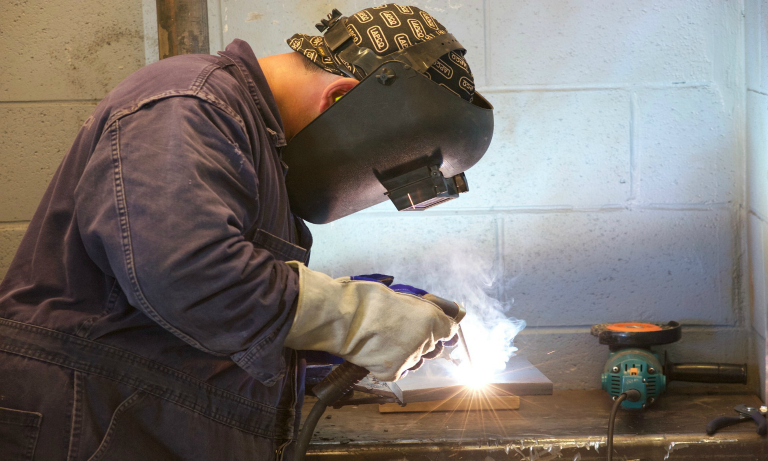 Research polled by the City and Guild skills group, has revealed that a third of employers liable to pay the new Apprenticeship Levy from April are not even aware of its existence. 500 senior decision makers from various organisations were asked about the impact of the impending changes to the apprenticeship system.

A similar number of employers said the levy, aimed at boosting apprentice numbers, would encourage them to hire more staff.

From this month, employers with wage bills exceeding £3m will be required to put 0.5% of their payroll into the levy to fund apprenticeships.  The purpose of the levy is to double spending on apprentices in England, resulting in three million new apprenticeships, “giving millions a step on the ladder of opportunity”.

From May this year, employers will be able to draw vouchers from the levy to fund apprentices.

The results of the research showed:

The survey also revealed that 87% of employers were struggling to fill job vacancies, with 29% agreeing that this was true of apprenticeship places.

47% felt the levy was an effective way to get employers to pay for training, 43% said it gave them more control and 34% believed it would improve quality.

Kirstie Donnelly, City and Guilds managing director, said that lack of awareness of the new system was “a cause for concern”.

“We still have a hill to climb in convincing people about the benefits apprentices can bring to business.”

Donnelly said it was absolutely vital for government to communicate with “less enlightened businesses to help them see the huge potential benefits apprenticeships can bring”.

A Department for Education spokesman said the levy would improve skills and boost economic activity.

“Employers are at the heart of our apprenticeship reforms and have been working with us since 2013 to create the apprenticeship standards and ensure they are high quality and deliver the skills that they need.

“We have also published a detailed levy guide for employers and an online calculator that enables them to understand how much levy they will pay and how they could use their digital funds to pay for training in future,” said the spokesman.

The spokesman said that government would support employers in using funds from the levy for apprenticeships, while the DfE and Skills Funding Agency was working in conjunction with employers to create apprenticeships across all sectors.