What’s the UK’s most stressful job? 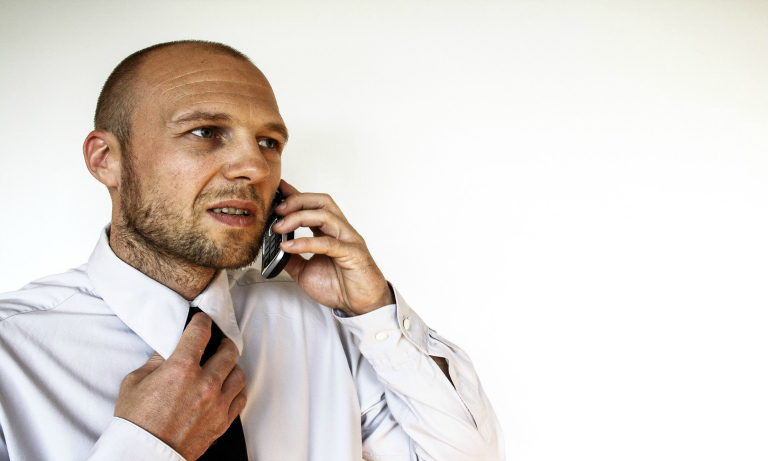 It will be interesting to see what happens in the next year - further reform or business as usual?

A Telegraph and Channel 5 survey released in conjunction with Channel 5’s new series, Rich House, Poor House, has found that despite the stereotype of stressed-out CEO’s chained to a desk, being near the top of the career ladder may leave you feeling less worried about your job.

Those earning in excess of £100,000 – the Rich House side of the street – are, in fact, the happiest group in the country, squashing the theory that money can’t buy you happiness – but there were also some more remarkable findings from the research.

The UK Happiness Survey, researched 5,800 people across the UK about their happiness and stress levels and how these are connected to their financial situation. Channel 5’s thought-provoking new programme, Rich House, Poor House, explores these issues in more depth as it asks two families at opposite ends of the wealth scale to swap budgets each week and share what they learned about money and happiness with each other.

The so called “C-suite” – those at the top of the corporate ladder who are more likely to live in a “Rich House” and have job titles beginning with “C” such as CEO, CFO and CIO – are the least stressed group in the UK, according to the survey.

However, senior managers working just below board level were found to be the most stressed, suggesting that people living in the middle of the employment world are still finding working life difficult.

Stress levels rose dramatically when earnings reached over £40,000, and remained high for all other income groups.

However, despite reporting higher stress levels, respondents earning higher wages also felt happier. Those earning more than £100,000 were the happiest group (no surprises there), followed by those earning £60,000 to £100,000, then those earning between £40,000 and £60,000. But will the program, Rich House, Poor House, also find the wealthiest people are the happiest, or will there be more surprising results once the families have swapped homes and lives for a week?

The “C-suite” executives were also most likely to enjoy a good work/life balance, suggesting that control over your working life allows you to structure your time more effectively.

Those directly below them were least likely to agree that they have a good work/life balance, suggesting that once workers reach board level, they are able to reduce the demands of work on their lives.

Clergymen found to be the happiest employees

Work stress also varies by sector.  According to the survey, people working in logistics or transport said they have the best work/life balance, at 50 per cent, but those working in media came out bottom, at just 25 per cent.

According to Cabinet Office figures, the happiest employees in the country are clergymen, while publicans are the least happy. Chief executives rank as the second happiest, with low-paid roles such as care-home worker or debt collector near the bottom of the happiness scale.

Those earning in excess of £100,000 a year reported being the most stressed by their work.

Part-time workers were also found to be more stressed than full-time workers, with those in full-time employment the least likely to find life stressful, followed by the retired. The stress of part-time working may reflect the difficulties of juggling family life and a part-time job, since those who have chosen part-time roles are most likely to be those with a young family.

Money remains a concern for all

Money is still likely to be a concern, no matter how far up the corporate ladder you may be, suggesting that we adjust our spending according to our incomes.

Almost a third of C-Suite executives and directors said that they found money to be their biggest cause of stress, ranking it more highly than either family or work – suggesting that whether you live in a rich or a poor house, you will still be concerned about your income.