Russian flight attendant removed from her shift for being ‘too big’ 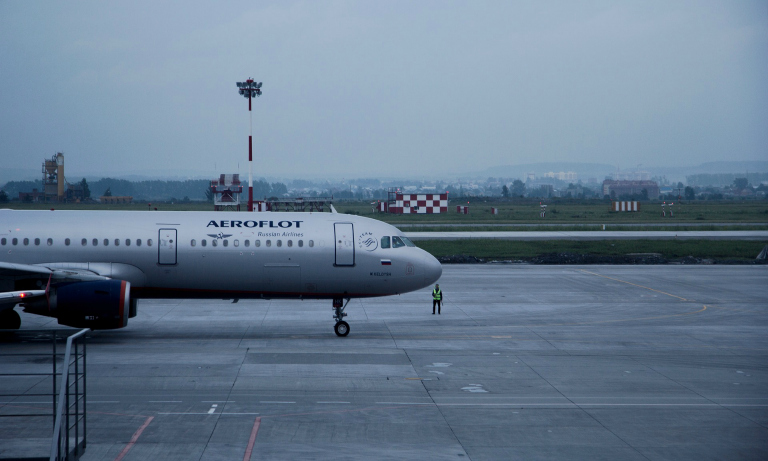 A group of female flight attendants who say they were discriminated against after being branded as “old, fat and ugly” by Russia’s flagship airline, has lost the first round of a legal battle with their employer, Aeroflot.

Air hostess, Yevgenia Magurina, claims she was removed from her shifts because she was deemed ‘too big’. A company official said every extra kilogram meant spending an extra 800 roubles (£14) per year on fuel.

“Constructive observations regarding appearance, adherence to dress codes, application of make-up etc. may be made as part of regular training,” Aeroflot said.

The BBC reported on Thursday that a Moscow court rejected a sex discrimination claim by Irina Ierusalimskaya against the national carrier.  She plans to appeal and another flight attendant, Yevgenia Magurina, is preparing her case.

The flight attendants are part of a wider group who have jokingly dubbed themselves STS – an abbreviation of “old, fat, ugly” in Russian.

Magurina told Russia’s Radio Liberty that all flight attendants were photographed and measured in 2016, with some even weighed, under the pretext that they needed new uniforms because of a re-branding.

She said she was then removed from shifts on international flights because her clothes size was too big. Other crew members deemed too old or overweight were also moved, Ms Magurina claimed.

“When my boss looked at my photo, he said, ‘Zhenya, you know, your cheeks are too big for international flights. And you have big breasts, so you should be wearing a sports bra.’ This is the way they explained to me the new rules,” Ms Magurina reportedly told the local broadcaster.

An Aeroflot official reportedly said that a company survey revealed that passengers preferred attractive flight attendants and agreed that airlines should be allowed to implement weight limits and clothes sizes for their staff.

In a statement, the airline said: “Cabin crew are the face of any airline. Cabin crew of a national flag carrier are the calling card of their country. Their deportment and how they serve passengers creates the first impression of and attitude towards Russia.”