Green Party leader Caroline Lucas on the four-day week: Life is too short to work all the time

Caroline Lucas, Green Party’s co-leader and sole member of parliament, states a shorter working week will be positive for productivity 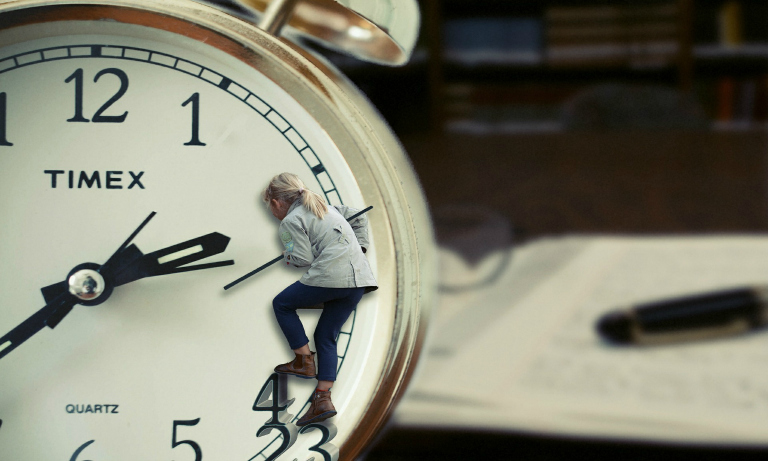 The idea of an extra weekend day was first discussed at the Green Party conference in Liverpool in response to the UK’s falling productivity levels.  The concept was welcomed by British workers who work, on average, 33 hours per week in London and 31 across the UK.  However, those outside the party have questioned how realistic this idea really is and whether in could in fact be detrimental to productivity.

The three ‘rest days’ would not need to be taken consecutively or even necessarily over the weekend.  Ms Lucas said that reducing the number of work days could improve both physical and mental health.

“Right now, we have people who are overworking all hours and having a linked lack of quality of life and mental health problems associated with that on the one hand. On the other hand, we have lots of work that needs to be done but people are still unemployed because our economy isn’t working properly.

“We want to move to a situation where people do have more time to do the things that they want to do with their lives, whether that is spending it with family, whether it’s spending time in the countryside, or whether it’s just relaxing in front of the TV. Whatever it is, life is too short not to make sure that we maximise the quality of people’s lives.”

Ms Lucas discussed the working practices in countries such as France and Germany who work fewer hours but have higher levels of productivity. “Once you get beyond a certain amount it’s clear that by working more hours you are not necessarily more productive. We all know that in our own lives,” she said.

“In this Parliament, if you look along the green benches, you cannot honestly say that the people on those benches by and large reflect modern Britain. So you have to ask yourself, why is that? We need job sharing in Parliament.  “It takes a very peculiar kind of person who can spend 80 hours plus away from their family quite a lot of the time in this place. If we really want to open up our policy-making process and if we want to have a Parliament that genuinely reflects people more widely then it’s crucial that we look at ways to make that more likely. Certainly, job sharing is one way you could do that.”

Ms Lucas said her own decision to return to the party after stepping down as the leader in 2012 was based partly on the arrangement that she could undertake the role as a job share. “Doing it as a job share means that I can still keep that strong presence in Brighton.”

“The other reason I wanted to [return as leader] was to press hard on the issue of changing our political system. If we could unlock that door, then all of the other issues we care about: gender pay gap, public services, properly funding the NHS, all of those become more possible if we had an electoral system that didn’t hand absolute power to a government on less than 24 per cent of the eligible vote. “Unless we unlock this hideously undemocratic electoral system, then the kind of policies that we are discussing right now are going to be nowhere, frankly.”