Prime Minister Theresa May to charge companies £2,000 a year for each skilled non-EU worker they employ 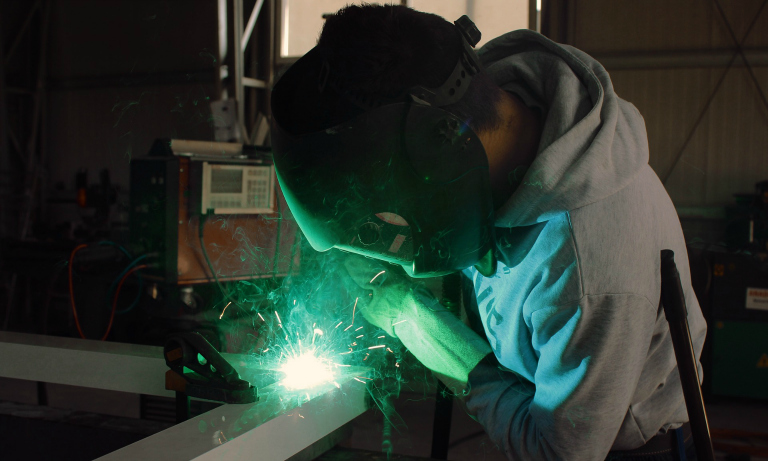 Theresa May has stated that the conservative government will charge companies £2,000 per year for every skilled non-EU migrant they employ as she sets out plans to slash immigration to the tens of thousands a year.

The Immigration Skills Charge was introduced last month and is currently set at £1,000 a year. Under the policy, companies have to pay a yearly charge for every non-EU migrant they employ, with the fees going towards training British nationals.

“Skilled immigration should not be a way for government or business to avoid their obligations to improve the skills of the British workforce,” it reads.

“So we will double the Immigration Skills Charge levied on companies employing migrant workers, to £2,000 a year by the end of the parliament, using the revenue generated to invest in higher level skills training for workers in the UK.”

“Uncontrolled immigration has an impact on public services and on the lower end of the income scale in suppressing wages and job,” May said during a press conference following the manifesto launch.

Net migration in the year to September 2016 was 273,000. It has not fallen below 100,000 a year for twenty years and still continues to exceed that number even among non-EU migrants.

Business leaders and senior figures in her own government have urged May to drop the pledge.  In an editorial published last week, George Osborne, called the pledge “politically rash and economically illiterate.”

“She knows better than almost anyone that net migration — the number of people arriving, minus the number leaving — is not in the gift of government, subject as it is to the vagaries of the world economy,” Osborne wrote.

“Moreover, this target has a perverse incentive, in that the more people you persuade to emigrate from the UK, the more likely you are to hit it.

“So you would assume that Mrs May would jump at the chance to bury the pledge. That’s what her Cabinet assumed; none of its senior members supports the pledge in private and all would be glad to see the back of something that has caused the Conservative Party such public grief. ”

Regarding the number of foreign students coming to the UK from immigration, Foreign secretary Boris Johnson, has privately urged May to strip the numbers in order to make it easier to meet the pledge, while protecting what is a highly lucrative industry in the UK.

“It’s a great compliment to this country that, as Theresa and I have found virtually everywhere you go, the number one question people ask is ‘How can I make sure my kids are going to be able to come to the UK and come to university here?'” Johnson told ITV last year.

“Let me give you one statistic – of all the kings and queens, presidents and prime ministers in the world today, one in seven were educated in Britain.

“And there’s no reason now – when you look at the talent coming to our universities – to think that that ratio will go down.”

However, May has ruled out removing students from the target.

“Overseas students will remain in the immigration statistics – in line with international definitions – and within scope of the government’s policy to reduce annual net migration,” the manifesto states.