General election 2017: Workers’ rights vs robot jobs – a predicament for all campaigns 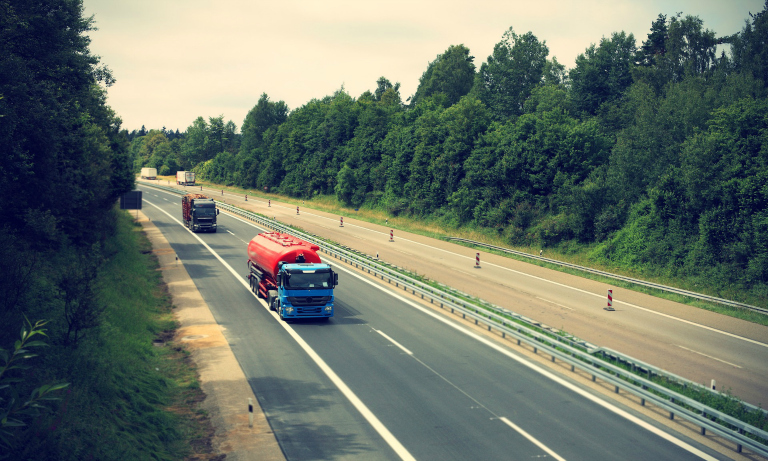 What do the general election parties have to say on the subject and where will it leave employees such as those in the transport industry?

Lorry driving, like many other jobs that help power the British economy, could be facing a huge shake-up thanks to advances in artificial intelligence (AI) – a field of computer science in which machines are taught to carry out tasks that require human traits of thought or intelligence.  The self-driving vehicle market is already set to take the 21st century by storm, which could leave thousands of transport workers unemployed.

Other markets expected to be affected include call centres, banking, retail and journalism as technology advances at lightning speed.

The Institute for Public Policy Research Scotland recently claimed that up to 46% of jobs in Scotland could be at risk within the next decade. Accountancy firm PwC predicted 30% of existing jobs in the UK could be “at high risk of automation” by the 2030s.

Calum Chace, author of Surviving AI and the Economic Singularity, said, “The industrial revolution was mechanisation and humans had something else to offer – cognitive skills. This time around machines are coming for our cognitive jobs.”

Consultants Accenture estimated AI could increase the UK economy by approximately £654bn by 2035.

In an interview with the Guardian, Juergen Maier, chief executive of Siemens UK said, “The absolute nightmare for me would be that we’re applying this technology, we’re displacing jobs as a result of it – which will happen – but what we’re not doing at the same time is creating all the jobs in computer science, in data analytics, in software code writing,”

All of which leaves Britain’s next government with a quandary – continue to invest heavily to support Britain’s fledgling AI industries, in the belief they will foster greater efficiency and productivity, and new jobs, or safeguard the rights of existing workers?

Thanks to the upcoming general election, it’s possible to get an idea of how primed our politicians are for the AI future.

In its 2017 manifesto the Conservative Party states that Britain is “leading the world in preparing for autonomous vehicles,” although in reality others are further ahead.

The Lib Dems note the “advent of robotics and increasing artificial intelligence will also change the nature of work for many people”. They say the government “needs to act now to ensure this technological march can benefit everyone and that no areas are left in technology’s wake”.

The Conservatives also commit to establishing “institutes of technology” and pledge to a long-term goal of investing 3% of the UK’s GDP in research and development.

Labour’s Tom Watson, Shadow Secretary of State for Culture and Media, told the BBC there is “no doubt” automation and AI will “change most people’s jobs”.

“We want to understand the implications of new technology on work and make achievable recommendations about the most pressing challenges and opportunities of the future,” he said.

UKIP’s manifesto doesn’t mention AI or automation, although it has pledged to scrap tuition fees for degrees in technology, mathematics and engineering.

Concerning the lorry drivers, the Road Haulage Association said its members were “deeply sceptical” about whether driverless lorries would actually come into fruition within the next 10 years.

Despite this, Jack Semple, director of policy, admitted “if it works, particularly in HGVs, there is huge potential for savings.

“You eliminate not only driver costs but also the restrictions on vehicle movement that come from drivers’ hours regulations.”

The consensus is that if people see driverless vehicles and lorries on our roads, they may actually realise just how impressive computers are, and perhaps new tactics should be taken within other industries to ensure job security.