Pedro Da Silva knocked the recruiters for their unprofessionalism 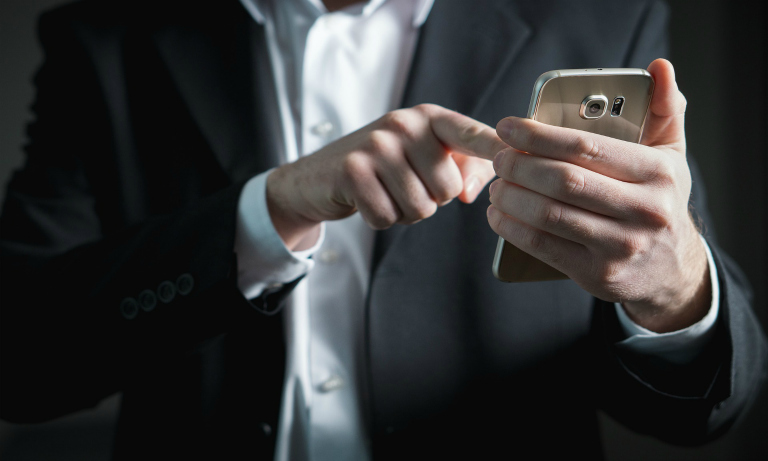 Consider any cultural differences if you are emailing someone in another country, and be aware that someone might forward your message on to others

A recruitment firm has been called out after copying a jobseeker into an internal email accusing him of “bull s***ing” on his CV.

Pedro Da Silva said he was excited after receiving an email from Russell James Recruitment Ltd but his reaction quickly turned to shock when he realised what the message actually contained.

The email read: “No Buying experience and I think he is bull s****ing with his previous work experience”. The Australian-born 38-year-old, who has 10 years worth of management experience told The Sun Online: “It was really upsetting to be honest, it’s not a lie, everything on my resume is true.

“When I read that criticism, it really hurts – these are the people supposed to be trying to help you.”

He said that he was “dumbfounded” by the company’s lack of professionalism, saying: “It’s really unprofessional of these companies to be treating potential recruits like they do.

“They need to show these people respect and help them out, rather than criticising them.

Russell James Recruitment has since apologised for their mistake but Pedro said he was surprised that he hadn’t received a call immediately after receiving the email, saying: “I was expecting an apology or a phone call at least to say ‘sorry for this unprofessionalism’.

“People might not have 10 out of 10 of the qualities needed by the employer, they might only have eight out of 10. But at least give that person a chance to present themselves to the client.”

Russell James Recruitment engineering recruitment director James Penfold told The Sun Online that the email had been sent in error, saying: “The wording was inappropriate and (the worker) has received a verbal warning for his actions. I have spoken with Mr Da Silva and apologised for any distress caused.

“Each consultant receives somewhere between 100 and 200 applications every day; meaning we are not able to call all of them.

“Some are highly inappropriate with candidates with no experience applying for Senior Management positions.”

“This has all been discussed with Mr Da Silva in order to assist him in the future.”