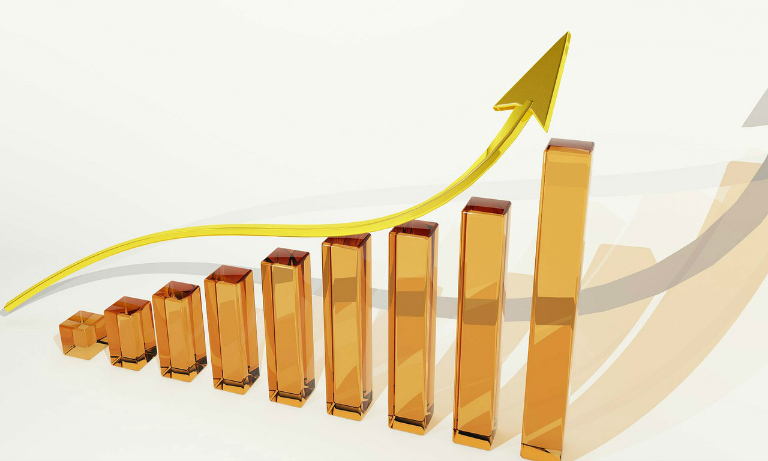 “There are examples of banks that have been hiring significant numbers of people in London,” CEO Robert Walters told Reuters.

“I would say that anyone in our business, anyone in our game at the moment should be reasonably confident (that these firms) are in the UK for the future.”

Larger rival PageGroup, recently stated that financial companies were talking about moving only very small teams to the continent in order to serve clients in the single market.

However, Walters said the fall in the British pound’s value had made UK workers cheaper, which is prompting companies to rethink their plans.

When asked whether financial firms had begun hiring on the continent, Walters said: “No, nothing’s physically happening at the moment.”

A skills gap with the finance sector and stringent labour laws in places such as France had also put may off, causing some to overturn their publicly made Brexit relocation plans, he said.

Chief Financial Officer Alan Bannatyne said that hiring for roles in London’s financial services sector had grown by 10 percent in the three months to June, marking it as a significant area of growth across the British hiring market.

The strength of hiring in London and its other markets has helped Robert Walters’ net fee income rise by 25 percent in in the second quarter of this year, it said, boosting its shares up 6 percent on last Wednesday as it said it expected full-year profit to beat market expectations.

Robert Walters said its net fee income totaled 86.3 million pounds for the quarter after its international business also grew. It now expects its annual pre-tax profit for 2017 to beat the analysts’ expectations of 30.1 million pounds.