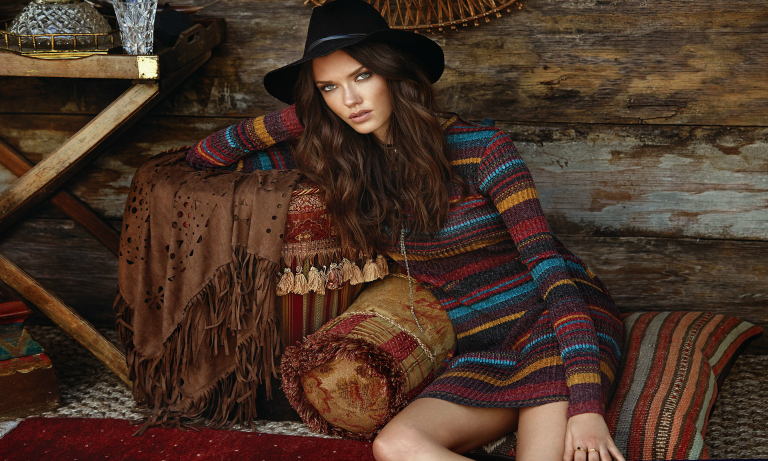 The online advert, posted on Reed.co.uk, said attractiveness is an essential requirement for the role

A new East London bar has caused outrage online after a job advert recruiting only ‘extremely attractive’ waiting staff was posted on an employment website. Campaigner Nicola Thorp saw the controversial advert and posted images of it on Twitter.  The advert specifically stated that ‘physical attractiveness is unfortunately necessary for this role’.

The advert was posted on employment website Reed.co.uk and stated that waitresses ‘must be comfortable wearing black heels’.

After it was re-posted on social media, the job advert was criticised and labelled as ‘discriminatory’. Nicola Thorp shared the advert on Twitter, she previously hit headlines after she was sent home for refusing to wear high heels at work.

The advert has since been removed by Reed who said the advertiser had ‘used inappropriate language in their posting’.

But the advert, which was posted by third party House of Wax London, was picked up by anti-discrimination campaigner Nicola Thorp who hit the headlines when she was sent home after arriving to work in flat shoes and refused to change into heels.

She posted on Twitter: ‘Hey @reedcouk, just checking you’re aware that this job ad is in breach of an Equality Act or two…’

Twitter user @Zoe2908 posted: ‘Wow! The mind boggles… as if someone has actually posted this!?!?!’

Chloe Mooney added: ‘How does one measure physical attractiveness?’

Chris Hawkins replied: ‘For an established company, this is unacceptable in every way.’

The advert was posted by third party House of Wax London. Ms Thorp told BuzzFeed News: ‘This post would look out of place even on a dating site, never mind an employment website.

‘How do they think prospective employees will feel about a job hunt after reading something like that?’ At the time of Ms Thorp sharing the advert online, it had received three applications.

In April this year, the Government rejected an appeal to outlaw a ‘sexist’ dress code and allowed employers to force women to wear high heels to work. Although new guidelines will be sent to employers over the summer, the Government said the current law is ‘adequate’.

Ms Thorp launched a petition earlier this year in a bid to make it illegal for companies to force female employees to wear high heels and over six months she gathered over 152,000 signatures.

At the time, she said: ‘It’s a shame they won’t change legislation. It shouldn’t be down to people like myself.

‘The Government should take responsibility and put it in legislation. I do think it is a little bit of a cop-out.’

A Reed.co.uk spokeswoman said: ‘At reed.co.uk, we take our responsibilities as a recruitment advertising platform, used by thousands of jobseekers every day, extremely seriously.

‘As such, we have a number steps in place to ensure jobs advertised with us comply with all appropriate legislation, are non-discriminatory and, of course, genuine.

‘Clearly, in this instance, an advertiser has used inappropriate language in their posting and so details of the vacancy have been removed whilst we work with them to ensure they are made fully aware of relevant legislation affecting their recruitment.’