10 stats on candidate messaging every recruiter should know 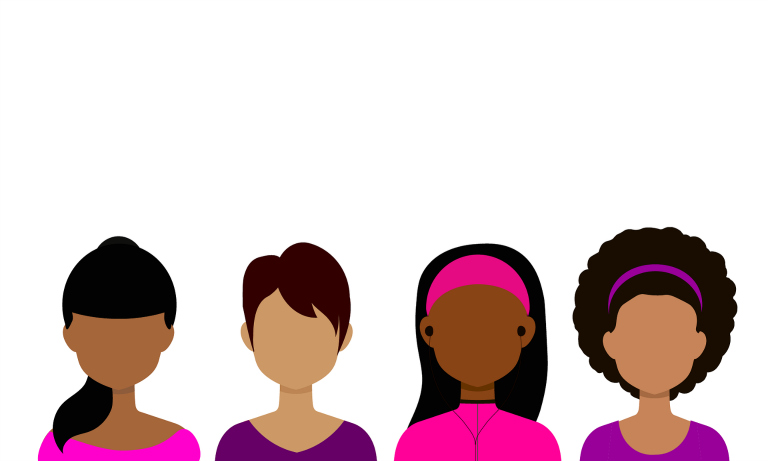 Ji-A Min from Business 2 Community has highlighted 10 stats about candidate messaging that recruiters need to know which is summarised in an infographic below.

Job seekers seem to welcome the development of AI and chatbots.

A recent survey by Allegis found:

66% are comfortable interacting with AI for interviewing scheduling and preparation

The quest to attract and win over candidates is fundamentally changing the application process to become mobile-first. This has led to the rise in recruiting texts.

A survey by Software Review found nearly 2/3rds – 66% – of job seekers considers it acceptable to be contacted via text message by a recruiter.

According to Software Review, 14% of job seekers consider it inappropriate for a recruiter to text them outside of business hours.

According to CareerBuilder, there are some generational differences in how candidates prefer to be contacted.

58% of Boomers prefer to be contacted by phone over email

While the human touch is important to job seekers, a substantial percentage see the value of automating parts of the process.

CareerBuilder found 33% of job seekers want to receive an automated email after they apply outlining the next steps in the process.

Candidates like messages from recruiters to be short and sweet.

LinkedIn’s data shows recruiters can increase their response rate by 27% by keeping their InMails shorter than 200 words.

RecruitLoop suggests the optimal recruiting email is between 150–250 words.

Indeed’s survey of candidates asked them, “Once you’ve applied to a job at a company, which of the following actions build trust?”

The top reply was, “The company views your application promptly and reaches out” with 53% of candidates picking that option.

Borrowing data from our friends in sales, Yesware analysed over 500,000 emails and found that 30% of recipients replied to the first email, 21% replied to the second email, and 25% replied to a subsequent email.