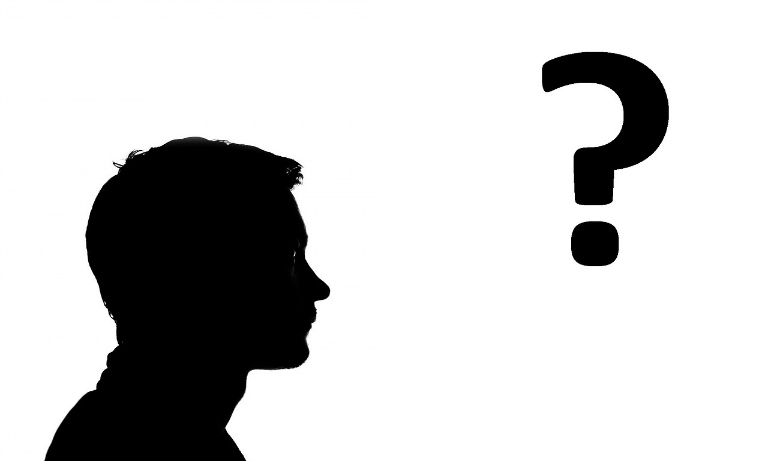 So what is it that attracts students to this more practical way of learning? It can’t simply be the lack of debt

The British Chambers of Commerce and Middlesex University recently surveyed 1,400 companies and found that nearly a quarter of companies paying the apprenticeship levy had no understanding of it or no sense of how their company would respond to it.

The levy was introduced by government in April this year as part of its plat to create 3m apprenticeships in the private and public sectors by 2020. Employers have expressed their anger at much of the cost of this policy being put on to them.

Every employer with a wages bill of £3m have to pay the levy, which is a 0.5 per cent tax on their payroll. Vouchers are then reclaimed from the government for the employers to spend on apprenticeships.

Employers whose wage bill is less than £3m are not obliged to pay the levy but are able to still apply for apprenticeship funding.  However, the BCC findings suggested that three-quarters of these companies had either not taken any action to use the funds available, or were not even aware of the scheme.

Chairman of the Federation of Small Businesses, Mike Cherry, said these smaller companies had even less communication on the scheme from government than larger levy-paying companies.

“It’s critical that information on apprenticeship funding reaches small businesses if we are to increase social mobility,” he said. “Investing in training and skills is even more important as we inch closer to Brexit.”

Over 50 per cent of levy-paying businesses said the levy just incurred an additional cost for them, with 56 per cent not expecting to recover any or only a part of their payment. Thirty-six per cent said they expected to recover all or more of the levy.

Businesses feel they need more support and clearer guidance on the levy as the current levels of uncertainty risked undermining the purpose of the system.

“The government must ensure that changes in the system do not lead to a slowdown in the overall number of apprentices recruited, or less investment in other forms of workplace training,” said Jane Gratton, head of skills at the BCC.

“Low awareness and understanding of the levy has not been helped by uncertainty faced by training providers tasked with delivering apprentices to business.”

“Firms need greater flexibility on how they can use their levy monies and a system that is fully operational as quickly as possible, is simple and efficient, and that enables them to access good quality training,” she said.

Managing Director of people at the CBI business lobby group, Neil Carberry, said many businesses felt the levy scheme did not focus on delivering the quality of training that companies needed, and that a more flexible skills levy should be introduced.

“For the levy to be a success, it must deliver business support, long-lasting careers and also close skills gaps, not just create more apprenticeships,” he said. “As it stands, there is a genuine risk that firms aren’t going to be able to use their funds if the system does not deliver the training firms need.”

Seamus Nevin, head of policy research at the Institute of Directors, said a lack of information, mixed messages from government, and rushed implementation before the levy was introduced had created a lot of confusion for employers.

“The fact that many training providers are not yet ready to offer courses in subjects employers need has exacerbated this,” he said. “The levy is also a pan-UK tax but the rules for apprenticeship training are devolved and differ in each nation.”

Mr Nevin said less than a fifth of the IoD’s members understood how to reclaim their funds to train apprentices and 40 per cent did not understand how the training courses worked.

The government has stated there is an economic return of £26 to £28 for every £1 of investment in apprenticeships. However, researchers at the Institute for Fiscal Studies said in a report published in January that this was a “cavalier” use of statistics resulting in a “wildly overstated case”.

More time is now being given to employers to spend their funds and a new levy guide has been published for employers, as well as an online calculator to help them understand how much they will pay.

“The apprenticeship reforms puts control back into the hands of employers but we know there will be a period of adjustment while employers understand better what the reforms can do for their business,” the department said.