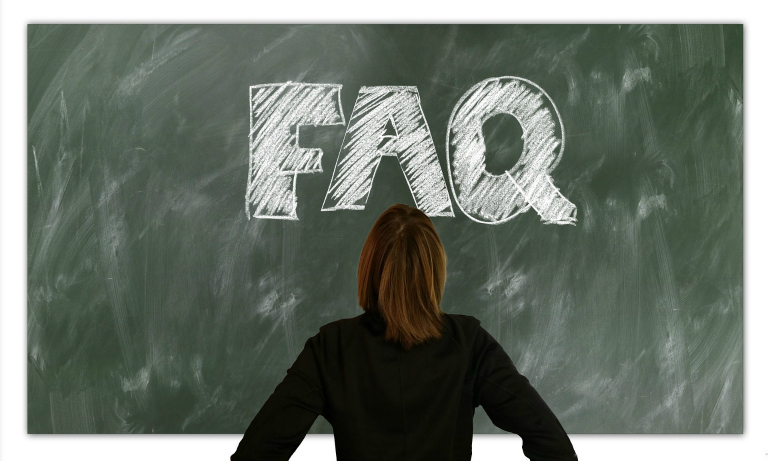 Global Head of Talent for LinkedIn, Brendan Browne, says that the best way to make sure an interviewer remembers you once the interview is over is to always ask questions at the end — something many job applicants don’t do.

“If people don’t have questions, that’s a concern,” Browne tells CNBC Make It. In fact, he says that it’s the No. 1 mistake he sees people making during the hiring process.

“It’s sort of impossible to not have questions,” says the HR exec. “You won’t get everything in a 45-minute interview that you need.”

In fact, Browne explains that when a prospective candidate doesn’t ask questions, it raises alarm bells.

“Is this emblematic of not being inquisitive or collaborative?” he says. “Questions are one of the most important things.”

Browne gives pointers on questions you can ask: “Ask about [the interviewer’s] experiences. What challenges do they face? What’s next for the company and what’s up ahead?”

This vital part of the interview could be the make or break as to whether you land the job.  It’s your last chance to show you are really interested and to demonstrate that you are already thinking about the company’s future and how you would fit into the business.

However, one question you shouldn’t bring up right away is salary, says Browne, who warns that you should not discuss money early on in the conversation.

“There’s a time and a place to bring it up,” says Browne.

As the head of global talent at LinkedIn, Browne says that alignment with the company is the most important thing that he looks for. Coming straight out with tough questions about pay slows down the interview process and can be a turnoff for the hiring manager.

Although it is of course an important discussion to have, it needs to be done at the right time and doing it at the first interview is probably not your best bet, he says.

In fact, Browne says that when compensation is brought up too early and too frequently during the hiring process, he usually responds by saying, “If that’s the most important thing, this may not be the right place for you.”

“We pay well,” he adds.”But what keeps people here is helping us execute on very important decisions. Don’t bring [money] up early.”