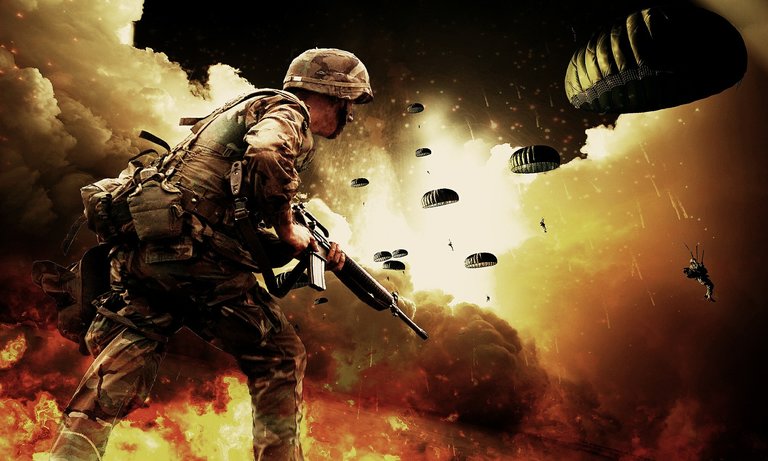 The decline came despite a 2015 Tory manifesto pledge, since binned, to maintain troop numbers at 82,000

According to stats revealed by the Labour party, the Army’s advertising and marketing spend leapt from £6.7million in 2016 to more than £10million in the first nine months of 2017 alone.

In total, the three branches of the Forces have spent more than £84million over the past three years.

Shadow Defence Secretary Nia Griffith said: “It is staggering that the Government has increased its spend on advertising by nearly 50% and yet Army numbers have continued to fall.

“This is a clear sign that the Government’s recruitment and retention strategy is in complete disarray.

“Instead of wasting millions of pound of taxpayers’ money on advertising consultants, the Government should scrap the public sector pay cap and give our Armed Forces the pay rise that they deserve.

“This would make a real difference to recruitment and ensure that our Forces continue to attract the very brightest and best.”

Labour says the starting salary of an Army private has dropped by £1,000 in real terms since 2010 thanks to capped rises and inflation.

The 2015 Tory election manifesto promised to have an 82,000-strong Army, but in fact numbers are now at their lowest for 200 years amid ongoing dismay at Forces’ pay, with annual rises capped at 1%.

Highlighting the military recruitment crisis, the Mirror reported in August how more than four out of five places on an Army training course were left unfilled in the latest outrageous evidence of the looming scandal.

Army careers centres are currently run by Capita under a £1.3billion deal with the Ministry of Defence. However, a Downing Street-commissioned study said that it had performed poorly, with the Army running 30% short on its annual recruitment target.

An MoD spokesman said: “Our Army continues to help keep Britain safe at home and abroad and applications to join remain strong.

“We are committed to attracting the best people into the Army – this boost in recruitment spending reflects our aim to show a wide audience the opportunities that exist for everyone to reach their full potential, whatever their background.”