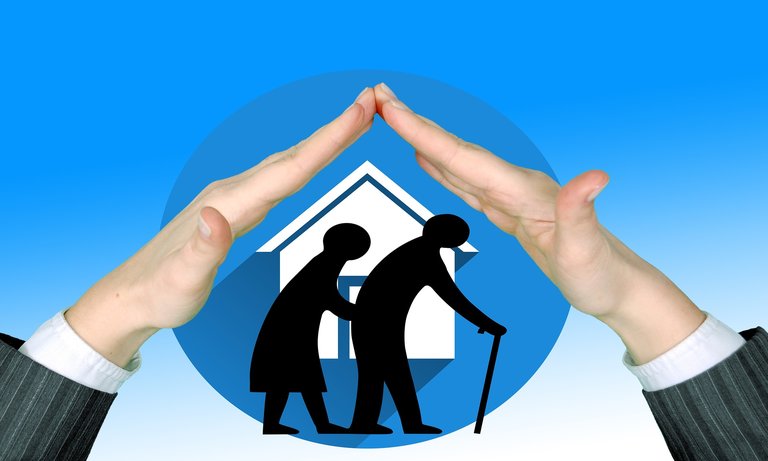 Job adverts for care roles have jumped by 64 per cent since last year, as the industry expands and the number of workers from the European Union decreases

Recruitment site, Reed, said that 10,747 roles in social care were advertised on its site in September, up from 6,543 in the same month in 2016.  The cause being due to the number of EU workers returning home post-Brexit and the industry expanding. The sector already struggles with staff retention issues, and now this could force employers to pay more as demand increases at a faster rate than supply of workers.

James Reed, chairman of Reed, said: “There is a perfect storm brewing: an ageing population in the UK; European workers uncertain about taking or staying in jobs over here; successive chancellors keen to balance the books; and historically low pay rates.”

The health and medicine sector has also seen job vacancies increase, also affected by the flight of EU nationals.

According to NHS Digital, a Government agency that collects data on the health service, approximately 10,000 EU nationals working as doctors, nurses and support staff reportedly left the NHS in the year since Britain voted to leave the EU.

Meanwhile takeaway giant Domino’s Pizza has written to the Government urging it to put leadership skills into the National Curriculum to help ease a potential post-Brexit recruitment squeeze.

Chief operating officer Simon Wallis said the company had written to the Department for Education in a bid to help more UK youngsters enter the hospitality sector.

With plans to open 600 stores in the next few years, Mr Wallis said it would be generating over 21,000 new jobs and was aware of the need to be pro-active ahead of Brexit given a third of its staff is from the EU.

“We recognise that to fulfill our ambition we will need young people to work for the brand and we have got to be open about how to create more home-grown talent alongside the potential reduction in migrant workers from the EU,” he said.

Mr Wallis added more than 80 per cent of its managers started life as delivery drivers and pizza makers and wanted school leavers – even those with few qualifications – to be aware of such a potential career path.