Bina Hale, 36, was in tears at an employment tribunal as she described the terrible treatment she received from her bosses at Dentons 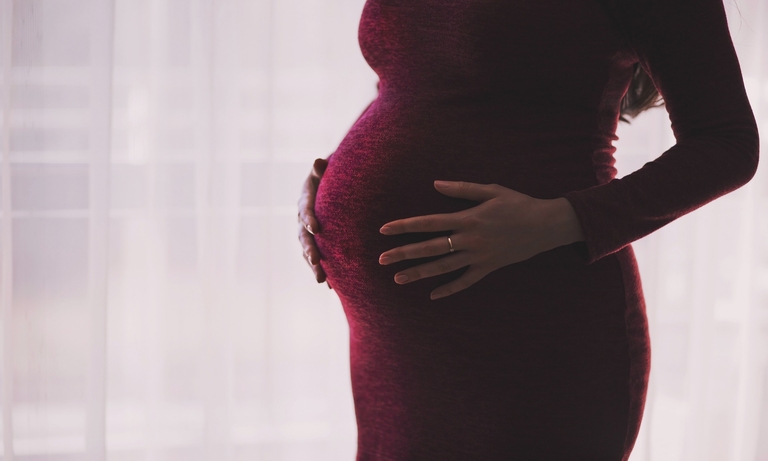 Can we reject an applicant applying for a maternity leave cover role on the basis that the applicant is herself pregnant and will not be able to work for the full cover period?

Bina Hale, a recruitment manager, is claiming sex discrimination and unfair dismissal from her position at Dentons where she has worked since 2014, but the firm have said that she was chosen due to her lack of professionalism and that she scored the lowest out of the team.

A Bury St Edmunds tribunal heard that further notes were destroyed which recorded consultations between Ms Hale and her managers.

Hale defended that she had saved the company thousands of pounds by hiring staff directly, rather than working through agencies.

Ms Hale experienced a difficult pregnancy and her mother-in-law was diagnosed with cancer. She claims she was shouted at over the phone by Emma Rowe, who was head of recruitment at their London office.

Ms Barnes told the tribunal that the meeting minutes were shredded before they were typed up, due to the office becoming paperless and that they were aware of the risk of discrimination.

Daniel Barnett, for Ms Hale, said: ‘Is the reason that those notes didn’t exist because there was a decision during that meeting that it would be easiest to make Bina redundant, because her duties had been reallocated during maternity?’