Artificial intelligence and robotics can deliver huge benefits, but Government and industry must co-operate to take full advantage 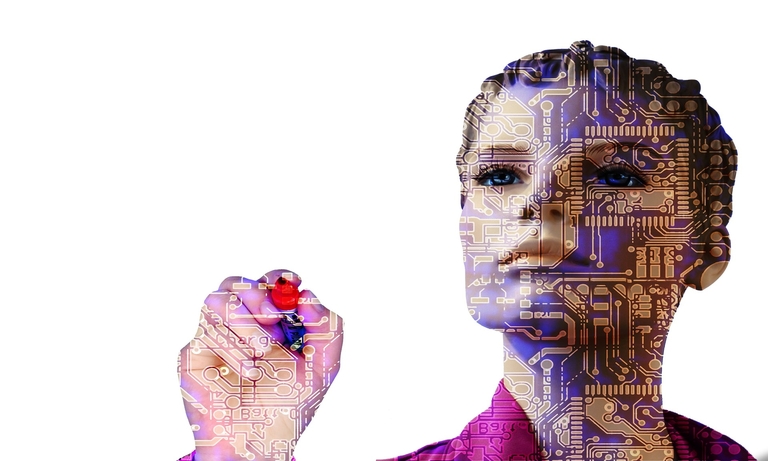 A new Government-commissioned report by a group representing some of the UK’s top companies, led by Siemens UK and Ireland boss, Professor Juergen Maier, has concluded that the UK may be able to create 175,000 new manufacturing jobs and generate an extra £455bn if they take full advantage of a “fourth industrial revolution”, based on robotics, artificial intelligence and other cutting-edge technologies.

Manufacturing is set to benefit with a predicted growth of up to 3 per cent per year for a decade, according to the report, which lays out recommendations for Prime Minister Theresa May’s industrial strategy.  A new commission has been called which would promote the development of digital technologies such as 3D printing, virtual reality and the skills required to work in advanced industries.

Manufacturing has seen the most decline in advanced countries over the last 30 years, with the UK being particularly affected. The sector made up 20 per cent of the UK economy in 1990, compared to just 10 per cent in 2015.  The potential technology has to shape the future is being seen as a positive impact on the economy says Professor Maier.

Maier has recommended that Government support through tax incentives for manufacturing firms as well as the creation of 12 hubs for innovation, as part of a UK-wide programme that would see startups working with larger, more-established firms.

“Industry is committed to working in partnership with Government, and this combined package of measures will boost UK growth and productivity in manufacturing and provide more exports and increased earning potential, which our economy desperately needs,” he said.

“Our proposals will help business understand, deploy and create the latest digital technologies, helping to secure more homegrown research and development and the creation of new industries and highly skilled well paid jobs.”

“The UK must compete with China, the USA and much of Europe where there are already advanced plans to embrace the fourth industrial revolution,” she said.

Business Secretary Greg Clark said that in order for the UK manufacturing sector to become a global leader, “Government and industry must work together to seize the opportunities that exist in this sector and promote the benefits of adopting emerging digital technologies, as well as cutting edge business models.”