600,000 UK builders jobs will be taken over by robots by 2040 as construction experts warn of a ‘fourth industrial revolution’ 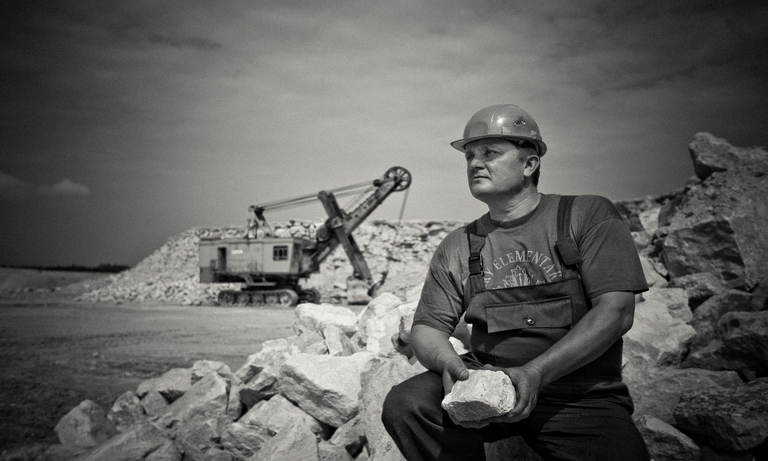 Research by London-based engineering giant Mace has revealed that nearly one in three construction roles could be eliminated over the next two decades by robots and digital technology.

Mace said 600,000 of the current 2.2 million positions in the industry could be automated in the next 20 years, in what it called the ‘fourth industrial revolution’.

Brexit has proved to have a negative effect on the industry, with EU workers being discouraged by Brexit uncertainty.  One of the hardest hit jobs will be bricklaying, where numbers are predicted to fall from 73,000 to just 4,300, said the report.

Automation will have a positive effect on the industry as safety issues will decrease and construction projects will be sped up, Mace said. It will also create new roles such as computer programmers, not normally found in the construction industry.

‘Our research highlights the opportunities offered by the digital revolution.’

Many construction companies are already investing in robot builders – Caterpillar created a robot in the summer, which can build an entire house in just two days, laying 1,000 bricks an hour, glueing them into place as it goes.

CEO Mike Pivac said:’We are a frontier company, and we are one step closer to bringing fully automated, end to end 3D printing brick construction into mainstream.

More construction companies are expected to follow suit, or risk facing a crisis.