Apprenticeships: ‘It’s the money that puts people off’ with two in five paying to work

"If you are being paid £3.50 an hour, how are you supposed to live?" asks business administration apprentice, Tia Spencer 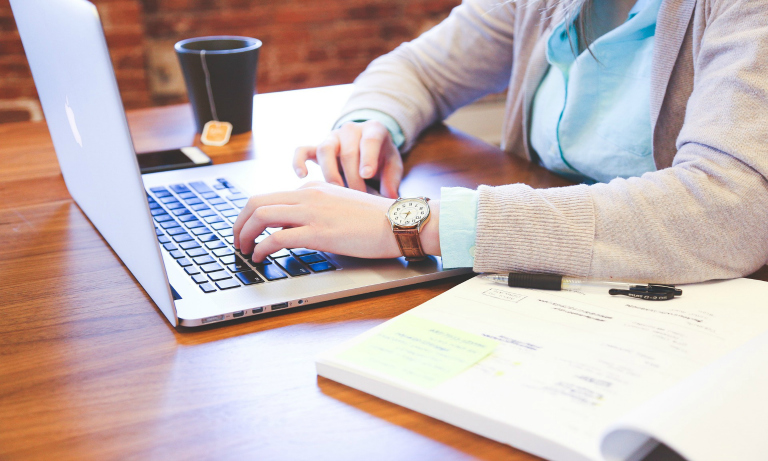 Tia Spencer, 20, from Manchester, recently completed a two-year apprenticeship in business administration and spoke to the BBC about her experience, highlighting pay and skills teaching as two important areas that need to be addressed.

“I think it’s the money that puts people off. If you are being paid [the minimum] £3.50 an hour, how are you supposed to live?

“I was in care and have been living independently since I was 17.

“I started a two-year apprenticeship in business administration aged 18 but the money was just awful. I got £5 an hour.

“I pay all my bills so it was really hard to survive on such low pay.

“I am now working in a bar in central Manchester for £8.50 an hour which is much better.”

“In the college part of my apprenticeship I learned quite a bit but I didn’t really learn much at work. It was all very basic.

“I had to email people and ask for references for jobs, do the filing and the post, answer the phones and do the photocopying.

“I didn’t need a two-year apprenticeship to do that, although going to work every day was good experience.

“There should have been more goals to work towards to motivate people and make them feel more involved and appreciated.

“I started a college course in health and social care when I was 18 but dropped out after two weeks because I wanted to earn money.

“I started the business administration apprenticeship with a charity because I just knew that I wanted to get a qualification in something at the same time as earning.

“The charity offered me a job at the end of it but I said no because I was the only apprentice there and everyone else was so much older than me. Conversations with people twice my age could be awkward and I felt a bit isolated.

“Towards the end I was just fed up and I couldn’t wait for it to finish.

“I am applying for office jobs and temporary contracts.

“I get interviews but I just keep being rejected. I am not sure why as I have a diploma and the apprenticeship.”

“If there were part-time apprenticeships you could earn a living through bar work, for example, and build up your qualifications through apprenticeships at the same time.

“I hoped my apprenticeship would help me get a good job but that hasn’t turned out to be the case.”

The government pointed out that employers have 24 months in which to spend the apprenticeship levy funds and a spokesperson said they were confident more apprentices would be hired.

“It is right that they are taking their time to plan ahead and maximise the opportunities the apprenticeship levy can bring,” said the spokesman.