Siemens to lay off 6,900 workers worldwide 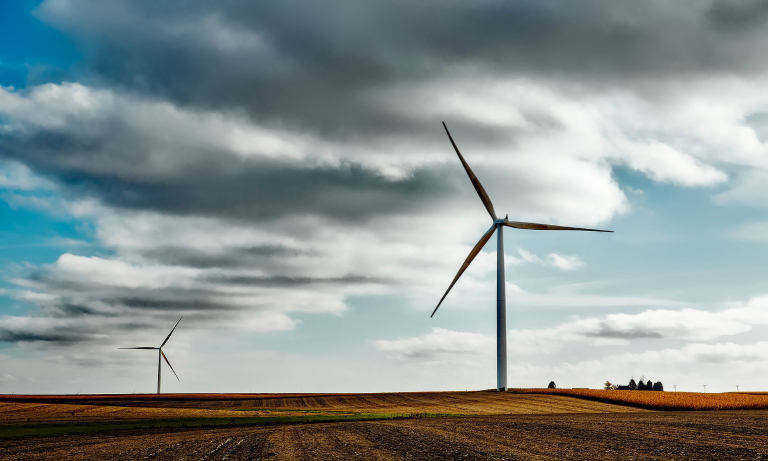 Global demand for large turbines produced by its power and gas division has fallen dramatically and is being seen as the cause for these job losses at Siemens.

Half of the jobs will be lost in Germany, 1,100 in the rest of Europe and 1,800 in the US.  Siemens are confident there would be no obligatory redundancies in the UK.

Their largest British factory, which produces small and medium industrial turbines, is in Lincoln and currently employs 1,500 people.

A Siemens spokesperson said the firm could not confirm the number of UK jobs under threat now, but it was “very limited” and would be managed over several years.

They also said they were confident that any UK job losses would be managed through voluntary redundancy or fluctuations in the workforce.

German unions have vowed to resist the cuts, which will hit the poorer eastern part of Germany the hardest.

The firm has already announced some 6,000 job cuts in its wind power unit, due to falling prices in major markets such as India and the US.