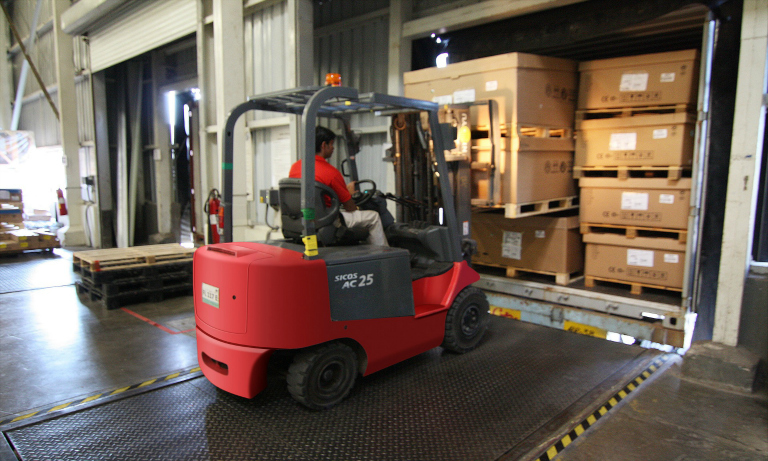 The poor working conditions were revealed by the Unite union’s recent campaign but billionaire boss Mike Ashley shamelessly pulled out wads of £50 notes when he went through security at a warehouse open day.

Unite assistant general secretary Steve Turner said, “If it hadn’t been for Unite’s campaign the abusive work practices and non-payment of the minimum wage would be continuing.

“Scandalously though, some long serving agency workers at Sports Direct are still owed a portion of their back pay.”

He added, “It raises serious questions about how serious government ministers are about enforcement.”

The top firm on the list was The Best Connection, who supply staff to Sports Direct, with Transline coming in second and Sports Direct itself in fourth place.

Stronger unions are being seen as a solution to some of the pay rate issues. As GMB union leader Tim Roache said, “These companies rake in millions of pounds in profit yet think it’s okay to cheat workers out of the wages.”

Meanwhile, the PCS civil service workers’ union has agreed to “ensure that all workplaces are ballot-ready”.  “So, if we have to move to a statutory strike ballot we can achieve the majority turnout now required under the Trade Union Act.”

“We will also be talking to the TUC and other unions about joint campaigning on pay.”

A national strike ballot could deliver a strong result and a fight over the cap could help to increase every workers’ pay—and build and strengthen unions to take on the bosses.