Youth unemployment has fallen by over 40% since 2010 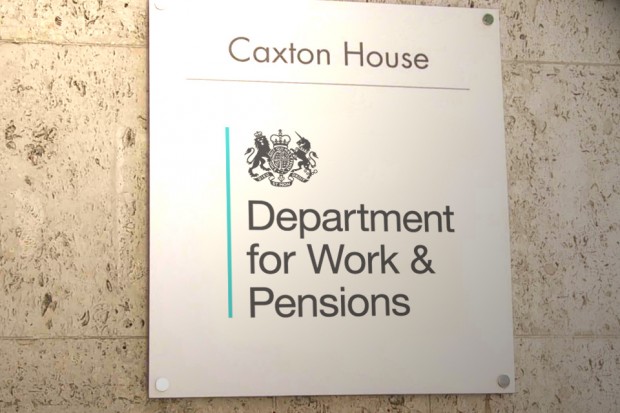 Unemployment is at just 4.3%, the lowest level since 1975 – and official figures have shown a fall in the unemployment rate every month in 2017

The figures, released by the Office for National Statistics, also show that employment remains at a near record high, with 32.08 million people in work. There are also a record number of vacancies (798,000) in the economy at any one time.

Separate figures also released today show there are 660,000 people now receiving Universal Credit as the rollout of the new benefit continues. Research shows that with Universal Credit people are moving into work faster and staying in work longer than compared to the old system.

“We’re ending the year on a strong note with figures showing the unemployment rate has fallen every month in 2017, and is now at the lowest it’s been in over 40 years.

“Employment is at a near-record high, and there are over 3 million more people in work now compared to 2010 – that’s more than the population of Greater Manchester. Universal Credit is helping people get into work quicker, and ensuring they get more money in their pockets for every hour they work.

“Universal Credit supports both the unemployed and the low paid, as people don’t have to end their benefit claim when they find a job. This is especially important at this time of year, when many people take on temporary seasonal work.”