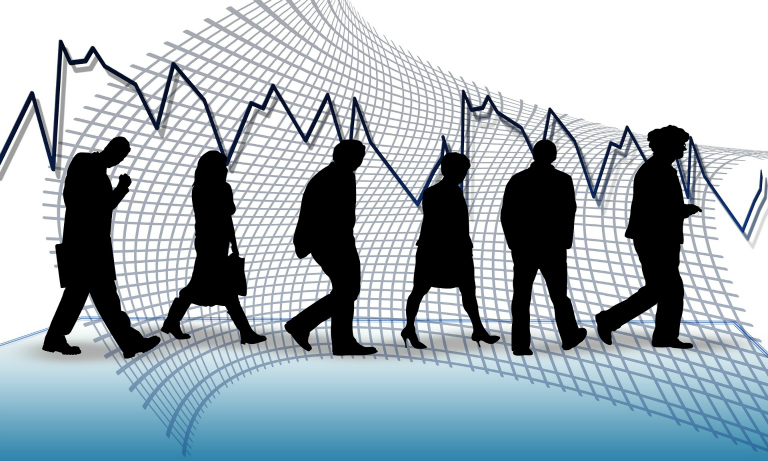 A recent survey conducted by the Recruitment and Employment Confederation (REC) showed that 51 per cent of employers believe 2018 will be more challenging than 2017, with the remaining half seeing no improvement.

Employers still plan on balance to bring on more workers during 2018, the REC data shows, with the balance of firms looking to recruit permanent staff remaining positive at 13 per cent.

That finding reflects similar data published last week by the Confederation of British Industry, which showed that 51 per cent of firms will grow their workforce in the coming year.

However, both surveys show wavering economic confidence, with real wages still dropping and the government yet to agree a definite transition path to the post-Brexit trade relationship with the EU in its negotiations.

Employer confidence will serve a crucial role in continuing the UK’s relative labour market strength, which saw unemployment remain at 4.3 per cent in October, its lowest level since the 1970’s.

REC chief executive Kevin Green noted the number of British businesses planning to employ new workers remains larger than those planning to cut jobs, but warned of an “economic malaise” affecting confidence against a “deteriorating backdrop”.

He said: “Confidence in the UK’s economic conditions being negative for a fifth consecutive month paints a rather bleak picture. With 2017 coming to an end, it is worrying that so many businesses think mainly of challenges when it comes to next year’s economy.”