1,400 new bell-ringers are being sought by the UK’s Central Council of Church Bell Ringers 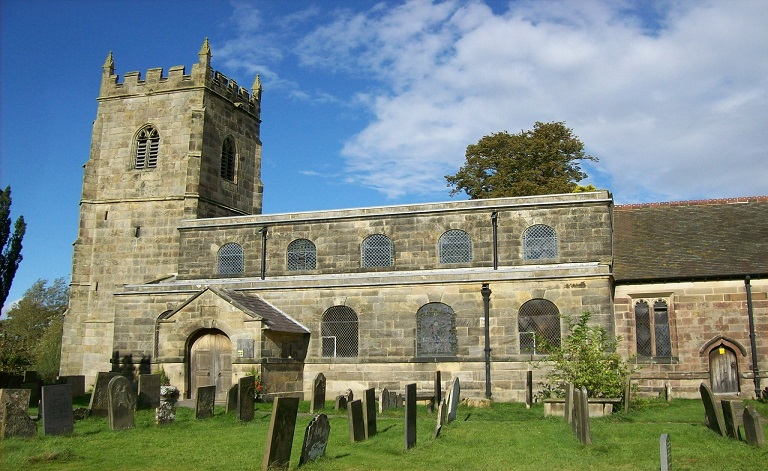 The campaign is part of the Armistice centenary in November

1,400 new bell-ringers are being sought by the UK’s Central Council of Church Bell Ringers along with two British government departments ahead of the centenary of the First World War armistice on 11th November.

The campaign is being run by the Departments of Communities and Local Government, and Digital, Culture, Media & Sport, in collaboration with the Central Council of Church Bell Ringers.

The bell-ringers are part of the Ringing Remembers campaign designed to “keep this traditional British art alive in the memory of the 1,400 who lost their lives – linking together past, present and future,” the government said in a statement.

The event will mark the end of five years of commemorations of the First World War. Church bells across the UK remained restricted throughout the course of the war and only rang freely once Armistice was declared on 11 November 1918.

Communities Secretary Sajid Javid said, “The Ringing Remembers campaign will be a fitting end to our projects, events and activities that have marked the end of the First World War and a tribute to the heroic men and women who sacrificed so much for the freedoms we enjoy today.”

“As the centenary commemorations draw to a close, our priority is to make sure we continue to keep the history of the First World War alive for generations to come, even as it falls out of living memory.”

The Secretary of State for Digital, Culture, Media and Sport, Karen Bradley, added: “On 11 November 1918 the ringing of church bells erupted spontaneously across the country, as an outpouring of relief that four years of war had come to an end. I am pleased that to honour that moment and the 1,400 bell ringers who died in the war, we will be recruiting 1,400 new bell ringers to take part in the commemorations”.

When the first world war came to an end, the Central Council of Church Bell Ringers wrote to all bell towers to compile a Roll of Honour of ringers who were killed in the war. At the time 1,100 men were recorded. During the First World War centenary events, the Council has reviewed the list and discovered a further 400 bell ringers who died in service.