A former recruitment consultant has been sentenced to eight months in jail, suspended for a year, after making a string of false expenses… 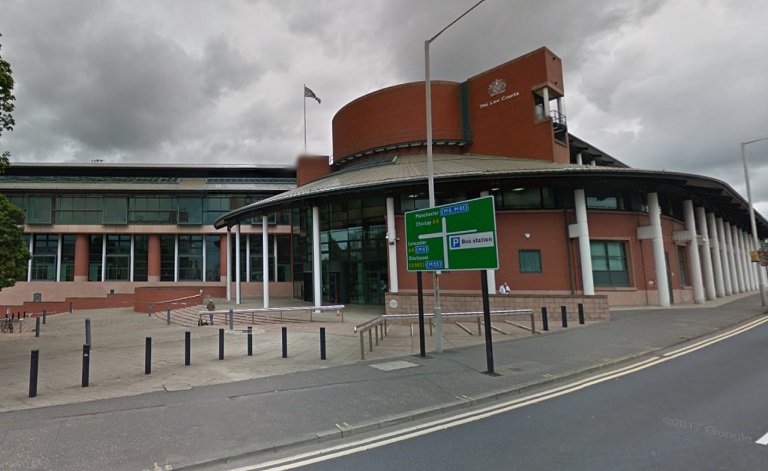 A former recruitment consultant has been sentenced to eight months in jail, suspended for a year, along with 200 hours of unpaid work after making a string of false expenses claims.

Mark Hudson defrauded his former employer, Ginger Recruitment Services after faking journeys across the country suggesting he was meeting other businesses reports the Lancashire Evening Post.

The total cost of the claims reached £4,245, Preston Crown Court was told.

Mr Hudson pleaded guilty to fraud by abusing his position after the court heard he had claimed mileage expenses on 18 occasions across the country only for the firms involved to later confirm that he had never met with them.

Prosecuting, David Clarke, said: The defendant was employed by the company specifically as a recruitment consultant.

The company allows them to work flexibly in a trust-based position. Part of that allows for an employee to use their own vehicle and make an appropriate claim for the cost of petrol and travel at 45p a mile. “

” On May 23, 2017 information was provided to the firm’s management to the effect there was a concern some of the claims submitted by Mr Hudson were not genuine. The firm instigated their own inquiries with 27 companies. ”

“Based on this investigation a termination letter was served and a complaint was made to the police.”