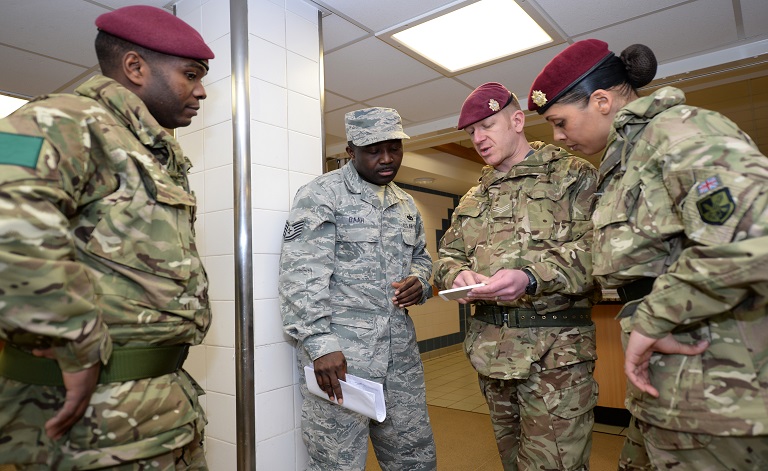 The campaign has received a mixed reaction for military figures

A new Army recruitment campaign aimed at appealing to a broader base has been accused of neglecting those who are likely to sign up.

A series of short films launched at the weekend stressing inclusivity, support and a sense of belonging in pieces which include asking “What if I get emotional in the Army?”

The Chief of the General Staff, Gen Sir Nick Carter, defended the new approach saying that the Army has been forced to reach out to a much broader base as society is changing.

The regular Army is several thousand under strength and getting smaller as it competes with a perception that troops are currently doing little and a healthy job market.

However, the films have sparked debate as the new softer messages contract with previous campaigns which emphasised action, adventure and military hardware.

One retired senior officer told the BBC that he was in favour of recruiting from a broader base, but must be able to deliver high-intensity fighting power, but Col Richard Kemp, a former commander of British forces, told the Telegraph that the new campaign was “neglecting the main group of people who are interested in joining” and would not solve the recruiting crisis.

Col Kemp said: “The main group of people who are interested in joining aren’t worrying so much about whether they are going to be listened to, or if there’s an emotional issue.

“What this campaign is about, frankly, is a recognition that we don’t have a fully manned Army at the moment, that the demography of our country has changed, and that we need to reach out to a broader community in order to man that Army with the right talent.”

Sir Nick added: “Our traditional cohort would have been white, male, Caucasian 16 to 25-year-olds and there are not as many of those around as there once were, and our society is changing and I think it’s entirely appropriate for us, therefore, to try and reach out to a much broader base to get the talent we need in order to stay in that combat effectiveness.”