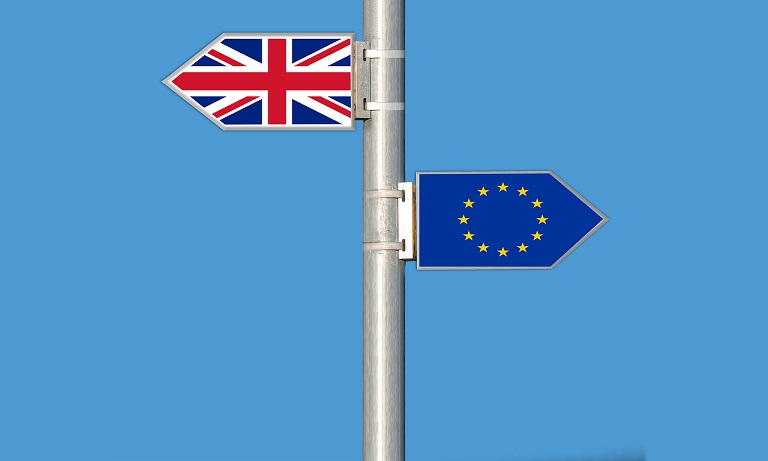 In the past, it has always been a traditional package of salary and benefits that has been offered to candidates

A recent report from Albion Capital has revealed that half of SMEs have changed their recruitment strategies due to Brexit.

The findings from the Albion Growth Report 2017 revealed that for small businesses which have changed strategy due to Brexit, 15 percent have decreased recruitment resources, 10 percent have begun recruiting in different ways and nine percent have made redundancies.

The report found that nearly two-thirds of SMEs believe that their business lacks expertise, however despite the critical skills deficit only a third of SME’s are currently hiring new employees.

The research also revealed that SMEs in London (73 percent), the Midlands (64 percent) and Scotland (63 percent) were most likely to feel they lack expertise, with media and marketing the skill most businesses felt they lacked.

Patrick Reeve, managing partner of Albion Capital, told Simply Business: ‘It is now obvious that SMEs are becoming more strategic in their approaches to recruitment in response to challenges from the external environment, including Brexit.

‘As the difficulty of finding skilled workers increases, in particular for sales, marketing and IT roles, SMEs are realising they must adapt. While there is evidence that recruitment budgets are shrinking, employers have also refocused their efforts on retaining existing talent, or being nimble and innovative to pursue new ways of finding staff.’