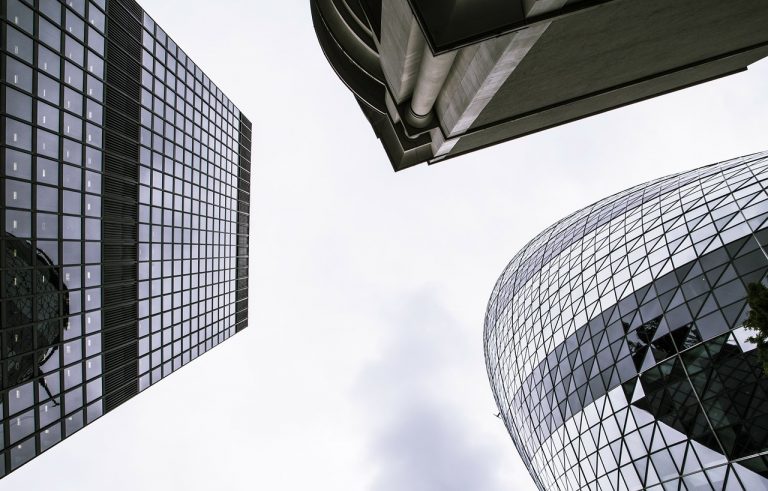 There has been little evidence of an exodus of talent from London due to Brexit according to the Chief Executive of Page Group.

Page Group is one of the biggest recruiters in the professional services market and one of largest recruitment businesses in Europe, putting it in an ideal to monitor cross-border moves.

“We’ve not seen any evidence lately of UK financial services jobs moving to Paris and it’s the same in Frankfurt . . . if it happens at all,” Steve Ingham, the Chief Executive said.

“In Paris, we are by far and away the market leader and have about 500 recruiters there. I don’t think a bank could move thousands of staff without us hearing about it. Even if they didn’t announce it, we speak to so many candidates we would be sure to hear if it was happening,” he said.

He also added that he was uncertain that even if they wanted to, a bank would be even able to set up a major operation in a city such as Frankfurt.

“The biggest issue is the supply and demand of the staff you need. I don’t think there’d be enough candidates to do it. It’s not the easiest place to import skills given the need for German speakers” Mr Ingham said.