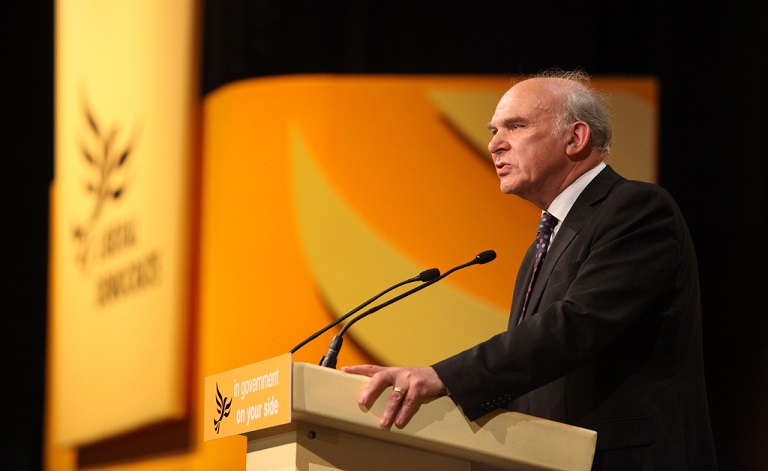 The Liberal Democrat leader, Vince Cable, has claimed that the government’s £3bn apprenticeship levy has turned into a “bureaucratic nightmare” during a speech last week.

The former business secretary said that “the concept is great, the theory’s fine, but the implementation has been just awful,” during a debate about the future of talent where ideas to prepare the workforce for a high-tech future and to close the skills gap had been discussed.

The levy, introduced last year, was meant to target firms that don’t invest enough in training and reimburse those that do. “But that has got lost somewhere,” Sir Vince said at the Midtown Big Ideas Exchange in association with the Evening Standard. “What happens now is the companies that do good training pay twice and the revenue doesn’t get to small companies that ought to be doing more.”

The policy, which requires employers with an annual wage bill of £3m or more to contribute 0.5% of their staff costs, may face more critique as the education select committee probes apprenticeships after enrolment numbers fell.

Tim Campbell from recruiter Alexander Mann Solutions was more encouraging about the levy.  “We have seen some great initiatives where big organisations have used their levy payments to support people in their supply chain with education, particularly in the engineering sector,” he told the Evening Standard. “We have to make sure we connect young people with the right pathways and don’t just focus on numbers.”

Panellists for the event also discussed the importance of encouraging creativity in the classroom as today’s primary school children prepare for a future where nearly 65% will fill jobs that don’t exist yet, according to the World Economic Forum.

Roxanne Stockwell, the principal of Pearson College London, which staged the event, said: “It is important for people to learn how to learn. Where do they get information from when there is a data overload and much of it is absolute nonsense?”