Linkedin revealed the results of a survey of nearly 9,000 talent acquisition professionals 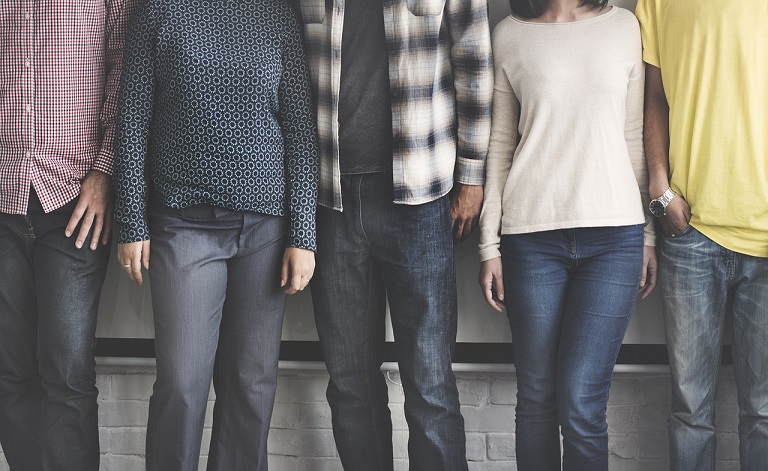 A report from LinkedIn Talent Solutions has revealed that diversity is regarded as the “biggest game-changer” for hiring processes in 2018.

The survey by LinkedIn asked nearly 9,000 talent acquisition professionals from 39 different countries asking them about the current state of hiring and what recruitment trends to look out for in the next year.

The report revealed four main issues in the minds of hiring specialists: diversity, data, artificial intelligence and new interviewing tools. 78 percent of those surveyed indicated that diversity was a top priority and a “very/extremely important’ trend. More than half the companies (53 percent) interviewed said that they have made inroads to tackle it head-on and have adopted policies to address the issue.

The survey also revealed the perceived benefits to promoting diversity, with 78 percent stating that they wanted to focus on diversity to improve company culture, while 48 percent saying it would better represent their customer base.

The survey also established the perceived benefits of promoting diversity in workplaces. Of those interviewed, 78 percent stated that they wanted to focus on diversity to improve company culture, while 48 percent said they wanted to do it so that their workforce would better represent their customer base.

Talent experts are also looking at better ways to screen for soft skills – with 63 percent of respondents saying that the traditional hiring methods are not effective for screening such skills.

New methods for sizing up candidates such as soft skills assessments, ‘job auditions’ and electing to meet in more casual settings have all emerged as viable alternatives to the traditional interview format.

The survey also acknowledged that AI will be at least somewhat significant to how recruiters work in the coming years, with 76 percent also saying it will impact the way they work.