In some parts of the NHS, only 1 in 400 nursing jobs advertised are being filled. 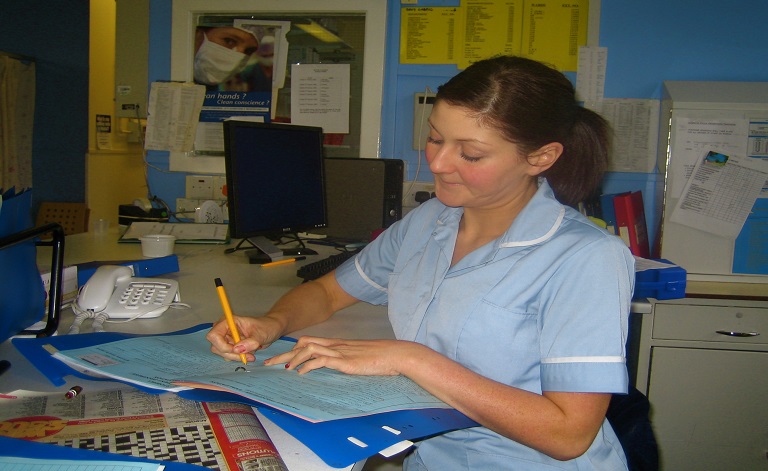 34,260 nursing and midwifery posts had been advertised in the three months up to September 2017

The extent of the nursing staff shortages has been revealed after new figures showed that in parts of the NHS only one nurse is being hired for every 400 jobs advertised.

The statistics, revealed by NHS Digital, showed that the number of vacant nursing jobs reached a new high in the three months to the end of September 2017, with 34,260 nursing and midwifery posts advertised – up more than 2,600 that the same period in 2016.

The data also showed that as of September 2017, nursing and midwifery had the highest percentage of unfilled whole-time equivalent roles out of all NHS staff groups, accounting for 40%, with more than 24,000 nursing jobs unfilled.

In addition, the latest available data on recruitment shows the NHS filled one nurse job for around every seven posts advertised across England in the three months up to June 2017, with some areas faring worse than others. Thames Valley region hired just five nurses for 1,957 advertised posts – roughly one new nurse appointment nurse for every 400 empty roles.

Meanwhile, NHS organisations in the West Midlands NHS managed to fill the greatest number of posts, hiring 1,196 nurses and midwives for 2,817 roles advertised.

“The problem is not the willingness of providers to employ nurses, but the fact that they are having to fish from an ever-shrinking pool,” he said to Nursing Times.

Responding to the vacancy statistics, the head of analysis at NHS Providers, Phillippa Hentsch, said: “These figures are a further reminder of the difficulties trusts face in recruiting and retaining nurses.

“They show that overall nursing and midwifery vacancies in the NHS rose by 19% in the last two years,” she said. “It is particularly worrying to see the drop in numbers of community nurses.”

She added: “We urgently need a sustainable approach to securing and developing an NHS workforce that is able to respond to growing and changing demand.”