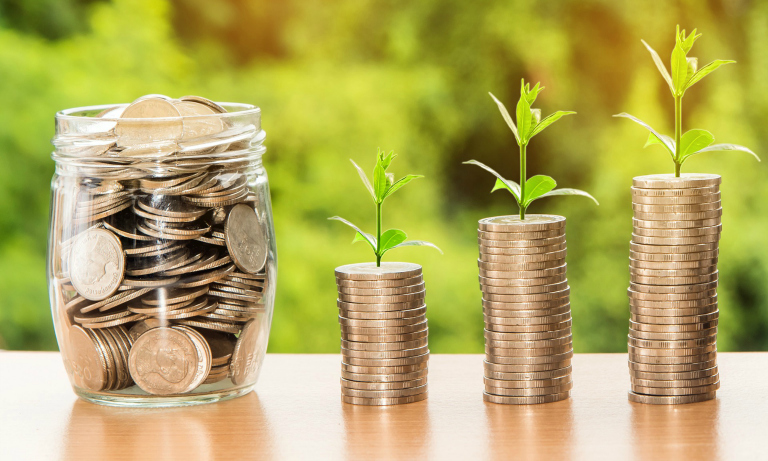 Metro bank’s plans contrast with those of Lloyds, the largest UK retail banking operation, which last week said it will cut 900 jobs, moving half that number to newer technology-facing roles.

Metro Bank has told City A.M. it plans to open 12 branches this year, particularly expanding in towns and cities outside of London.

The bank’s Chief Executive, Craig Donaldson, said: “Metro Bank is a story of growth and opportunity. Since we opened our doors in 2010, we’ve created over 3,000 jobs and by the end of the year, we’ll have created another 900.”

Metro Bank is determined to increase its physical presence even though major high street banks are cutting jobs and closing branches. Meanwhile, the fast growth of digital-only banks also threatens to disrupt the old, costly model of banking in which most activity is carried out in branches.

Metro Bank argues that its model gives “control back to customers when it comes to how, when and where they do their banking”, Donaldson said last week.