Lloyds hire and fire: What does it mean for UK IT?

The banking industry is questioned about legacy IT, offshoring and retraining 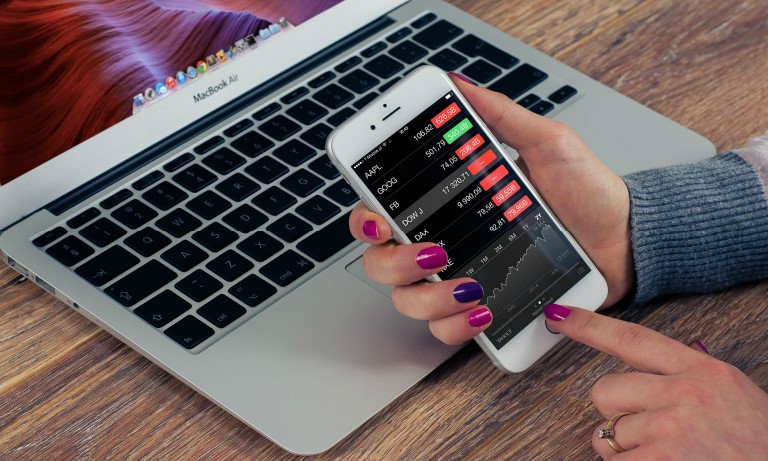 The advancement of mobile is increasingly disrupting the banking sector

Last week Lloyds Banking Group (LBG) announced that it would be making nearly 1,000 employees redundant in its latest round of restructuring: one quarter of these in the IT department.

Following its acquisition of Halifax Bank of Scotland (HBOS) in 2008, Lloyds has been steadily reducing IT staff numbers for years. Most recently, the bank cut 640 staff in 2016 and almost 2,000 last year, in addition to the 250 it has just announced.

Lloyds is somewhat mitigating the loss by taking on 150 new staff, for a net reduction of 98 IT roles. “These changes are being driven by advances in the technology we use to ensure we respond to our customers’ needs in a fast and efficient way,” it said in a statement released at the time – the thinking behind this is that they are looking to bring new skills into the business.

“We are moving away from traditional waterfall development and the frameworks that support that culture, to agile, cloud-based continuous development,” said Rory Alsop, head of information security oversight at RBS and University Liaison contact for ISACA Scottish Chapter.

He continued: “So certainly some of the move is to gain developers already skilled in the newer ways of working – that’s possibly quicker than retraining, and does have some cultural advantages – but it loses experience from an organisation.

“The slightly cynical view is that sometimes it’s just a cost-saving exercise – but I would say more that it’s really driven by this move towards cloud and rapid deployment and agile. It’s a different set of disciplines.”

With the advancements in mobile technology enabling consumers to bypass financial institutions entirely, the high street bank is undergoing a huge change and the sector is also being disrupted by new institutions that have built themselves for the modern age, without the technical debt that haunts rivals.

Greg Hawkins, chief technology officer of Starling Bank, one of the new breed of disruptive mobile-only banks, said the following about the wider sector:

“We’ve seen several incumbent banks changing their approaches over the last few years, as they struggle through agile adoption and trying to make themselves effective and deliver at a modern pace. They are all struggling with legacy architectures, legacy hardware, legacy methodology – and ultimately organisations that are quite set in their ways.

“There’s a risk any time that you fire anyone that some of your intellectual capital goes with them – and I think in making that decision that people have to evaluate that risk,” he added, agreeing with Alsop.

More than a lack of skills, Hawkins believes that it is a lack of agility that holds large firms back: “Many people who’ve worked in large organisations often have this feeling of wading through treacle in order to get things done…

“One of our major advantages is that we’re not grinding our way through an agile transformation. We skipped all those phases of our lifecycle, and we can just do great technology with a small group of very talented individuals that we try and remove the roadblocks from.”