The Apprenticeship Levy: a radical reorganisation of the UK skills map

Think of it as a skills levy, not an Apprenticeship Levy, argues Kirstie Donnelly MBE, Managing Director of City & Guilds Group 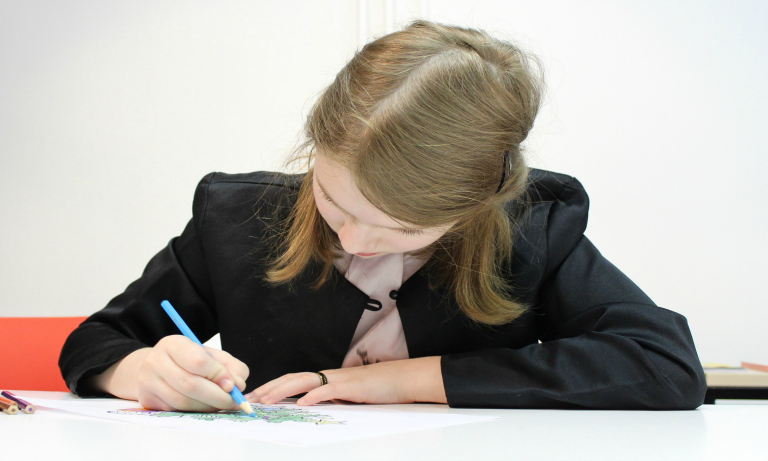 Apprenticeships have had a pretty rough ride over the last year, but they remain key to the economic – and societal – success of the UK

The new apprenticeship levy has had widespread media coverage over the last year with lots of confusion from an employer point of view, with many calling it nothing more than a tax. However, there appears to be signs that people are looking at it in a more positive light, with a new piece of research by City and Guilds and accounting firm Grant Thornton suggests that they are starting to get to grips with apprenticeships.

The results showed that for 79% of employers the new levy has encouraged them to recruit more than they would have otherwise. 50% also say that they intend to recruit more apprentices in the next five years than they do now. Young people, too, recognise that apprenticeships are an important route into work.

These are all reassuring factors. Used to their full potential, apprenticeships could go a long way in helping British businesses close future skills gaps and with Brexit looming, there’s no better time than the present to help close the skills gaps.

It is vital that employers are using every tool available to ensure they have the skills they need to thrive – both now and in the future.

HR professionals are the key people who search out new talent, skills and professional development in businesses, so it is crucial that they are not only on board with the Apprenticeship Levy, but also understand how to make the best use of it.

Perhaps a new approach is required? HR managers should think of it as a ‘skills levy’ instead of an apprenticeship levy which can be applied across their business.

The levy is designed to help employers upskill and reskill across their workforce as they need to. This could be in the traditional sense of hiring a new entrant, but the funding can also be used to train established employees up to masters and MBA level.

Kirstie Donnelly, writing for Training Zone, says that this isn’t the only area of confusion. Making up 93% of businesses in the UK, SMEs are the backbone of Britain’s economy – so it is critical that HR professionals looking after recruitment and training in smaller businesses understand how to use the new levy to their advantage.

Research suggests that many SMEs are not aware that despite not having to pay into the levy, they are able to benefit from apprenticeships – by only having to fund 10% of the cost of the training of an apprentice, with the remainder being paid for by the government.

Understandably, those who were used to apprenticeships being entirely paid for by government are being put off by now having to make a contribution. While a small investment is now required where it was not previously, this is a relatively small cost to pay for SMEs, which urgently need to invest in staff and skills if they are to remain competitive in the years to come.

These changes to the system will take time to bed in. It’s right that employers take the time to understand them fully and the impact they could have on their businesses.

But time is of the essence. Employers need to start taking action, as those required to pay into the levy will be able to access funds via digital accounts which need to be used within two years. After this, any money which hasn’t been paid will automatically go to the Treasury.

The government needs to continue to work with employers – and the skills and education sector – to tackle any remaining confusion and better understand how apprenticeships can be used to achieve business goals.  This will help build an established apprenticeship system that could radically reform not only technical and professional education, but the entire UK skills map, for the better.