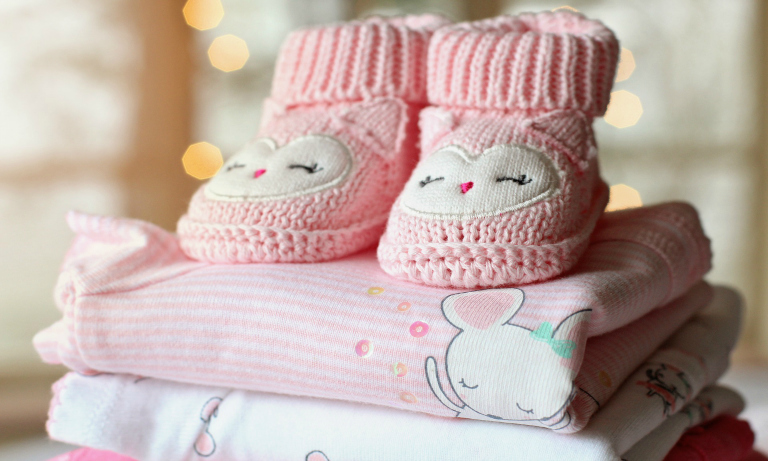 As reported by The Sunday Times, baby clothes seller, Mothercare, could join a queue of UK retailers hoping to reduce costs by entering a company voluntary arrangement (CVA) – a form of insolvency aimed at protecting a business from going bust by reducing its costs.

If this action is agreed, this would result in the closure of one third of its 143 stores in the UK. Leases with landlords could also be ­renegotiated to alleviate the pressure on rent payments under an agreement.  Mothercare would be joining other high street chains if this goes ahead including Select and New Look, with Carpetright considering a similar deal.

Mothercare is currently locked in rescue talks with creditors to refinance its debt before it breaches financial covenants.  Company boss Mark Newton-Jones left last week but denied that his departure was forced by creditors.  Former Tesco and Kmart executive David Wood was ­appointed as the new boss in a last-ditch rescue attempt.

Mothercare blamed its diminished Christmas trading on its decision to not discount during the crucial festive ­period. Sales picked up when the ­company started trying to aggressively discount to shift stock but profit margins were hit by the promotions.

A Mothercare spokesman told The Daily Telegraph that talks with the company’s lenders were “progressing constructively”.

The spokesman said that the company was “exploring additional sources of financing to support and maintain its transformation programme” and that talks about securing extra money were already underway.

Mothercare’s share price has dropped 85pc in less than a year to leave it on a valuation of just £33m.  Last week Sainsbury’s was suggested as a potential takeover suitor for the firm, but this is still to be confirmed.