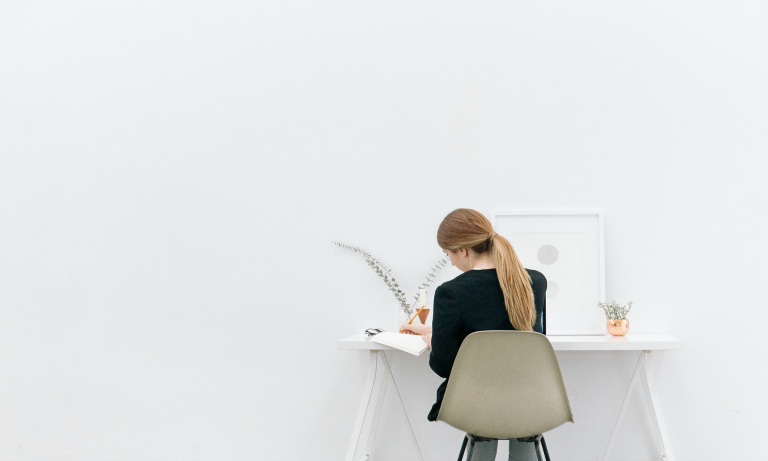 The Institute for Fiscal Studies (IFS) found the increase was behind a wider rise in the number of women in employment in the UK.  A vast change in working patterns has contributed to these figures with women less likely to stop work when they have children.

According to the think tank, the proportion of mothers aged 25-54 in paid work grew from 50% in 1975 to 72% in 2015.  Maternal employment had increased most among those with children of pre-school or primary-school age, as well single mothers.

The IFS said women were now “much less likely” to drop out of the labour market around the time they have their first child, and much more likely to stay in paid work in the years following.

This, along with the fact women are having children and cohabiting “both less frequently and later in life”, has boosted the proportion of women in work overall.

London does seem to be falling behind though compared to other parts of the country.  In 1975, London’s employment rate was the highest in the UK, at 63 per cent. But despite positive employment growth in recent years, its figure was 74% in 2017 – joint-lowest together with Northern Ireland.

The results come amid mounting concern about Britain’s gender paygap.

Barra Roantree, a research economist at the IFS, said: “Employment rates for working-age women in the UK have increased dramatically over the past four decades, particularly for those with young children.

“With the earnings of women increasingly important for these families, understanding the reasons behind persistent differences in the wages of men and women is all the more important.”