Recruitment still proves to be an issue for the West Midlands, new survey

Recruitment continues to be a major concern for businesses across the West Midlands, a new regional survey has revealed 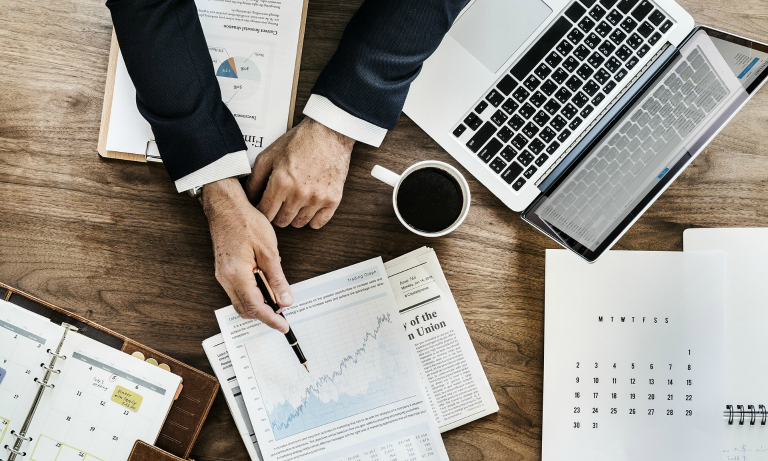 If you find yourself struggling to remember which tasks are urgent, it is time to put an organised schedule in place

The report surveyed just under a thousand businesses with 72 per cent of them operating in the services sector and 28 per cent in the manufacturing sector and was prepared by the West Midlands Quarterly Economic Snapshot, offering an up-to-date picture of business performance.

It is now the most comprehensive regular report of its kind in the region. The results come from official statistics sourced from various bodies, including IHS/Markit CIPs and the Office of National Statistics along with data gathered from quarterly economic surveys by Greater Birmingham Chambers of Commerce, Black Country Chamber of Commerce and Coventry & Warwickshire Chamber of Commerce.

The biggest problem concerned recruitment trends with 50 per cent of firms saying they faced difficulties. Specifically, 63 per cent of manufacturers and 45 per cent of service firms said they faced labour problems.

However, there was more positive news with 67 per cent of all firms expecting their turnover to increase in the next 12 months and 62 per cent predicting profit levels to rise.

Thirty per cent reported an increase in export sales whereas 11 per cent recording a decrease. Fifty-nine per cent expected their overseas orders to stay the same for Q1.

Paul Faulkner, chief executive of Greater Birmingham Chambers of Commerce, said: “The data from the Snapshot offers an interesting compliment to the official employment statistics for the West Midlands.

“Based on just under a thousand responses from businesses across the region, half of the firms surveyed faced recruitment difficulties and almost two thirds of manufacturers that attempted to recruit encountered problems– businesses in Coventry and Warwickshire were particularly affected.

“Once again, this points to skills shortages continuing to affect local firms’ ability to source the right people for the right roles.”

Corin Crane, chief executive of Black Country Chamber of Commerce, said: “It is good news that a relatively low figure of 11 per cent of firms reported a decrease in export sales in Q1 2018.

“With Brexit negotiations moving on to what a future trading relationship will look like between the UK and EU, the nitty gritty of trade specifics and the guarantee of a two-year implementation period, businesses can now benefit from genuine clarity from the Government.”

Louise Bennett, chief executive of Coventry and Warwickshire Chamber, said: “It is good to see, throughout the Quarterly Economic Snapshot, that our West Midlands businesses are feeling confident and resilient, despite some economic and political uncertainty, notably Brexit.

“Confidence across the professional, financial and services sectors is less notable than the manufacturing sector, but relatively strong compared to other parts of the UK. In particular, these sectors have the opportunity to grow through investment in leadership and management and skills and looking at diversified export potential.”

To view the full report, go to: https://www.greaterbirminghamchambers.com/research-campaigning/our-economy/