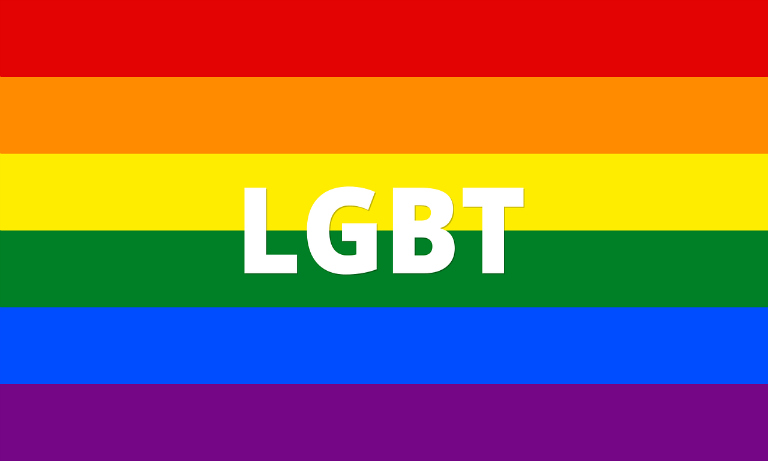 The 417 employees, which represent over one in 50 of its total workforce, was described by the executive behind the research as “very, very high”.

Following the findings, the BBC’s Director of Diversity, Tunde Ogungbesan, has launched a major reform to make the Corporation more “trans-friendly” and acknowledged staff training was essential.

However, Ogungbesan said that although 11 percent of BBC employees were lesbian, gay, bisexual or transgender (LGBT), he still did not consider the Corporation to be diverse enough.

A whopping 21,239, approx. one quarter of staff, declined to reveal their orientation and from the remainder, 2.2 percent said they were bisexual, 4.8 percent were gay men and 1.3 percent lesbian.

Mr Ogungbesan said the BBC wants eight percent of its total staff to be from the LGBT community by 2020.

He told them: “Can someone have a guess at how many people have disclosed they are transgender at the BBC.

“Ten? Anyone else? Twenty? Not bad. One more? I will put you out of your misery.

“If you have a figure like that you have to think how you make the BBC inclusive – because people have trusted you.”

Mr Ogungbesan said the results would see the BBC rewrite its “style guide”, which outlines rules on “fairness and terminology” at the Corporation.

He added: “If we can create a culture where everyone feels they can bring their best work into the organisation and with that you can begin to change from within the thought processes and the ways people behave and the way they broadcast their programmes, then we would have achieved what we are trying to do.”

The UK government is preparing to unveil its plans this week to make it less stressful and bureaucratic for people to be able to change gender.