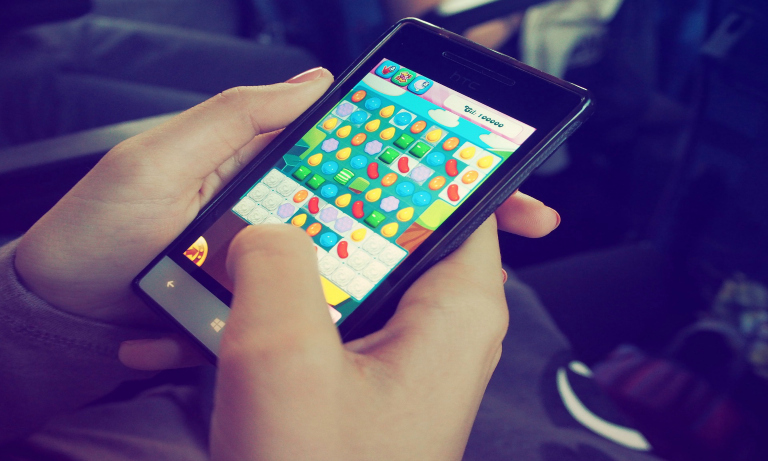 The Foreign Office is supposed to work in close collaboration with the Dfid, a government department dedicated to tackling global poverty, due to the diplomatic implications of delivering aid efforts.

The workers at Wilton Park, which holds sensitive international summits on topics ranging from nuclear disarmament to the future of the EU, visited Candy Crush 6,216 times in over 12 month, summing up to an extortionate 25 times per working day.

The misuse of work computers was revealed by a Freedom of Information request made in November last year, which asked for the 500 most commonly visited websites at Wilton Park.

On its website the agency describes its work as “bringing together leading representatives from the worlds of politics, diplomacy, academia, business, civil society, the military and the media”. It also adds: “We focus on issues of international security, prosperity and justice.

“Our meetings provide a neutral ­environment where conflicting views can be expressed and debated openly and calmly, allowing acceptable compromise and resolution to be achieved.”

The working environment at Wilton Park in the South Downs isn’t too shabby either – employees work in a stunning Elizabethan manor house. The venue has played host to several British prime ministers, members of the Royal family and international heads of state.

It boasts 15 acres of formal gardens, surrounded by a further 6,000 acres of parkland. As at November 2017, the government agency had a workforce of 87 with a monthly salary bill for the Foreign Office of £250,000.

Facebook also came out tops, being visited over one million occasions in the 12-month period despite a separate FOI request confirming that Wilton Park does not spend any money on Facebook advertising.

A Foreign Office spokesman said that use of gaming apps or websites was against its policies and that staff found to be using such sites “could face disciplinary action”.