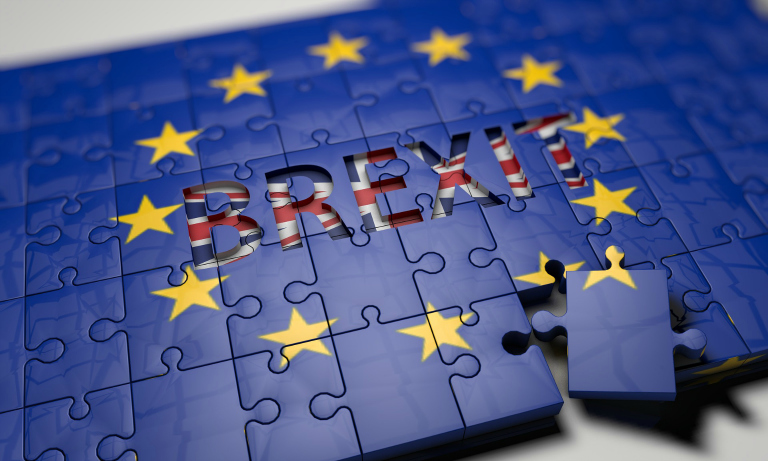 Employers across the country are to be given an EU citizen “toolkit” from the Home Office to help staff from the bloc to register for a new immigration status that will be legally required after Brexit.

The toolkit includes briefing packs, posters and leaflets at an event involving representatives of some of the biggest employers and groups campaigning to preserve the rights of the estimated 3.5 million to 3.8 million EU citizens living and working in the UK.

The campaign group the3million said the government was perhaps ahead of itself with the launch, given that EU citizens and Britons on the continent still had no legal guarantee of their status post-Brexit.

“Eight in 10 EU citizens [in the UK] are of working age so I understand why the government is focusing on employers with this toolkit but it’s all very premature when the withdrawal agreement is still being negotiated,” co-founder Nicolas Hatton said.

He also noted that a live trial for registering EU citizens was only being launched on 28 August with the full scheme not rolled out until next year. The Home Office announced its plans for the pilot scheme last week, which will run in the north-west, and said it was looking for 4,000 recruits in universities and the NHS.

Among the employers and groups at the launch were the British Retail Consortium, the pharmaceutical corporation GSK, the Confederation of British Industry, Universities UK and Tech UK and the East European Resource Centre, a small charity in London that has recently expressed concern about vulnerable groups struggling to register for the new “settled status”.

Matthew Fell, the CBI’s chief UK policy director, said it would be asking all its members to share the new toolkit.

All EU citizens living in the UK up to and, for a limited period, beyond Brexit day will be eligible to apply for “settled status”.