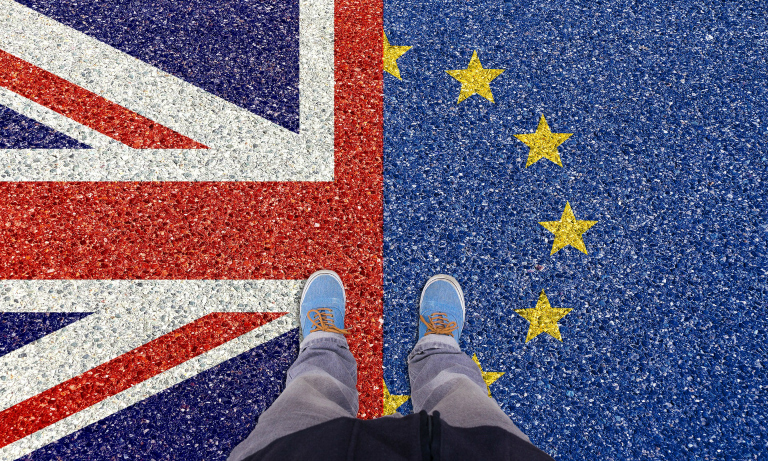 The AIM-quoted firm, which finds workers on behalf of engineering and technology companies, posted a loss before tax of £24.9mln in the year ended July 31, compared with a profit of £11.5mln in 2017.

Gattaca wrote down the value of Provanis, which it acquired in 2013, to zero, stating that the business has been fully integrated into its existing technology division.

However, the recruiter blamed its struggling telecoms recruitment businesses in Africa, Asia and Latin America, which it has offloaded since the end of the year.

Brexit was also “clearly a concern” for customers in “nearly all” of its markets, with the uncertainty affecting employers’ recruitment decisions.

“This was a year of change for Gattaca as we decided to reset the business – reorganising it to establish stable foundations for future growth,” said chairman Patrick Shanley.

“Since the half year, we have simplified our operations, removing less stable and non-core businesses which were not expected to contribute to ongoing profits.

CEO Freeguard, who has only been in the job for a month, added: “I am pleased to see the progress that has been made during the second half of 2018 in resetting the business and I am looking forward to developing the business further with the board and the rest of the Gattaca team.”