Apple partners with NGO the International Organization for Migration (IOM), to help human trafficking victims get jobs in their stores 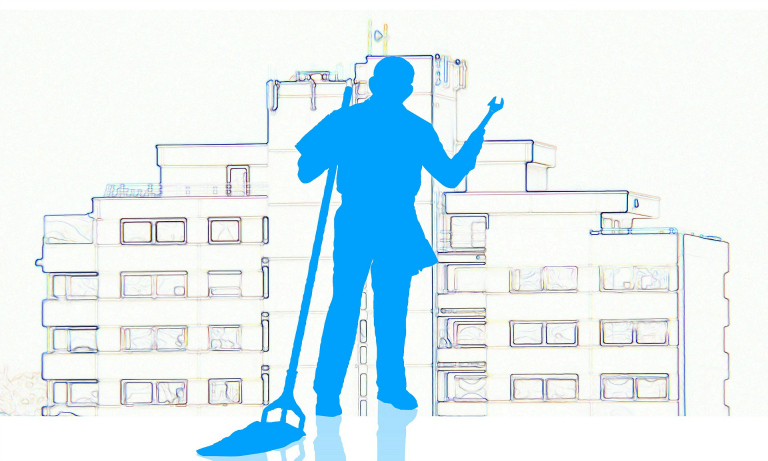 Non-customer-facing roles such as caretakers are up for grabs, so the trafficking victims will not be identified

Apple has announced the programme after winning the Thomson Reuters Foundation Stop Slavery Award, which recognises organisations that actively look to stop forced labour in their supply chains.  The staff will not be employed by Apple directly, but it will monitor how many human trafficking victims are placed in roles at its stores by third parties.

According to the BBC, only a “handful” of people have been employed under the scheme so far.

Accepting the award, Apple’s senior vice president for retail Angela Ahrendts said: “Though we have only just started, we see huge opportunity to be a beacon of hope for trafficking survivors integrating them into our retail team.

“These efforts are just a part of a broader set of initiatives to eliminate modern slavery from every part of our company, in every part of the world.”

“While it shouldn’t be necessary to reward companies for taking steps to stop slavery in their business, we should recognise that some companies, such as Apple, are doing more than others to be transparent about how they are tackling slavery in the supply chain,” he said.

“It could go further though. And whilst it’s commendable that Apple is investigating its cobalt supply chain, it’s still failing to disclose all the human rights risks and abuses it finds.”

In October, the Home Office wrote to 17,000 organisations, who with an annual turnover of £36 million or more are required to publish an annual statement setting out their human trafficking policies, due diligence procedures and the training they offer, who had not complied with their legal obligation to publish a modern slavery statement.