What does this mean for the future? 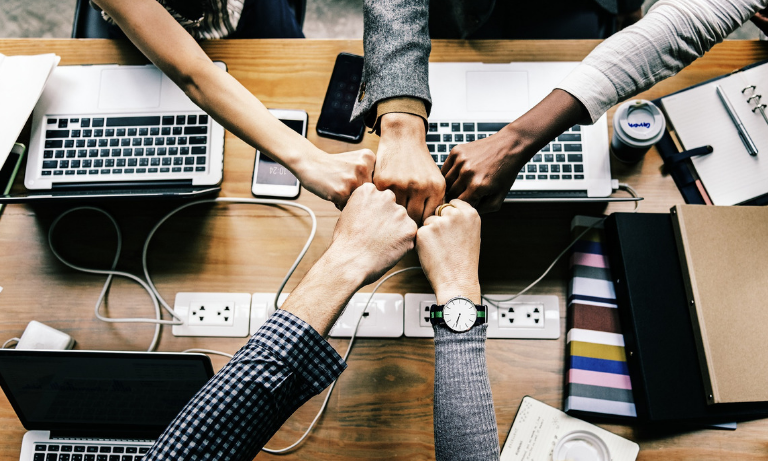 This is great news, of course, but a survey by XpertHR reveals that pay awards across July, August and September 2018 fell from 2.5 per cent of salaries to 2.3 per cent.

While pay awards have fallen, wages in general are on the increase. If the pay awards are excluded from the results, weekly pay has been rising by an average of 3.2 per cent per year since 2008, which is good news after the financial crisis that hit everyone in 2008. These figures reflect a relatively wide selection of the UK workforce, taking into account low-paid workers, employees who work for small independent companies, and those who have changed jobs over the years.

What does this mean for the future? While employers and employees are hoping for stability and the potential to increase both annual earnings and pay awards, the road ahead appears to be rocky indeed in the current economic climate.

The Bank of England is remaining cautious yet optimistic, with chief economist Andy Haldane predicting that pay growth will gradually improve despite the impact Brexit might have on other aspects of the economy.

This rise in pay is beneficial to other areas of the economy. As annual pay rises, so too do interest rates, which is good news for anyone who is interested in saving money and utilising their assets. The Bank of England assures us that the UK will see an increase in interest rates, even though we will have slower growth in the wake of Brexit compared with other countries.

Away from the Bank of England and its expectations, what are private sector employers seeing for the future of their employees’ take-home pay? While 2018 has seen some firms unable to match the same 2.5 per cent pay awards this year, 2019 will see an increase of up to 2.4 per cent according to XpertHR pay and benefits editor Sheila Attwood.

All in all, it is hoped that this dip in pay awards is just a blip and that annual take-home pay, bonuses and pay awards will steadily remain on the up. For employers and employees, these figures might be a disappointment for now, but next year should hopefully see the turning of the tide for pay awards.