Netflix generation are choosing jobs based on their favourite shows 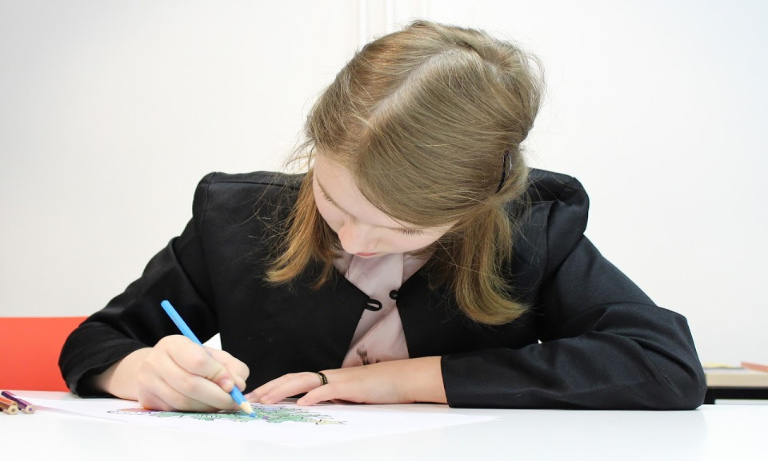 TV show, The Apprentice, comes out on top

Young people of the Netflix Generation are basing their career choices on their favourite television shows – with The Apprentice coming out on top.  Writing for reed.co.uk, Laura Holden says that one in four 18-34 year-olds admitted TV has influenced their career, as the popularity of reality TV series and dramas on Netflix, Amazon Prime and BBC iPlayer continue to grow at a rapid pace.

The survey by reed.co.uk, polled over 1,000 UK jobseekers on the top TV series that inspire their careers.

Dragons’ Den came in second, with crime dramas CSI and Law & Order the third most influential in shaping the career choices of millennials. Receiving more applications this year than Oxford and Cambridge Universities combined, Love Island has been responsible for inspiring careers in fitness and sales thanks to an onscreen gym and charismatic pen salesman Jack Fincham.

Laura Holden, spokesperson for reed.co.uk comments: “As ‘Netflix and chill’ creeps into everyday vocabulary, so do the subtle influences of what we watch. It’s interesting that the depiction of careers on TV, such as business, law and sales can make them popular career choices for some people.

“TV programmes used to be notorious for glamorising certain roles, but as the nation’s appetite for reality TV increases, people are being shown a more realistic perspective. For some of us, perhaps TV plays a bigger part in our career choices and aspirations than we’d like to admit.”

The Top 10 Influential TV programmes according to Reed’s survey are: