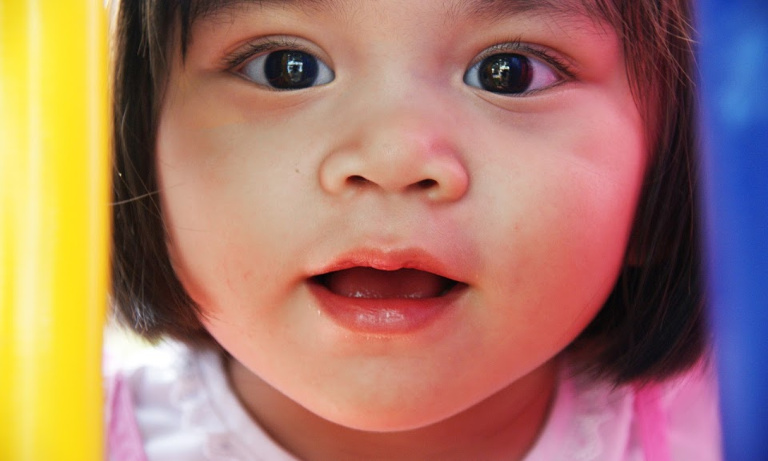 The Welsh Government has said it plans to have the scheme rolled out nationwide by April 2019, although some area’s have been receiving the extra childcare since September 2017.

It means parents will get 20 hours free childcare on top of the existing 10 hours of early education provision.

The move was called “groundbreaking”, with the Welsh Government saying it is aimed at “reducing the strain” and ensuring childcare is not a barrier to parents returning to work.

There has been some criticism as to why certain area’s benefitted sooner than others, so government has made a concerted effort to roll it out nationwide earlier than the original plan of 2020.

“We’ve always been clear this will be a phased roll-out,” the government spokesman said.

“However, we recently increased the pace of roll-out, which means by January, 18 local authorities will be delivering the offer, with the remaining four local authorities coming on line on or before April 2019.”

Then in April, it will be rolled out across Bridgend, Vale of Glamorgan and Pembrokeshire and fully across Powys.

To be eligible for the extra childcare, both parents must be working and the childcare provider needs to join the scheme.

Charlotte Harding, who runs the Welsh Mummy Blogs website, said: “It will make it far easier for a lot of families.

“At the moment it works out cheaper for mums to be stay-at-home parents rather than go out to work.”

She also said it would help single mothers who rely on the benefit system because they cannot afford childcare to go out and work.