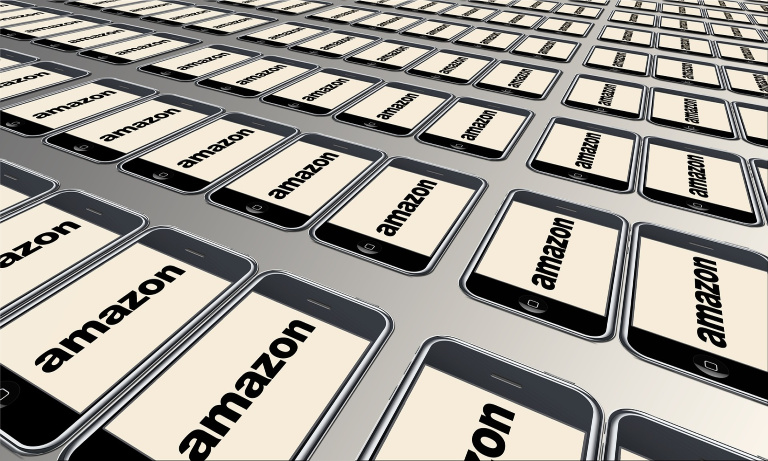 Amazon staff based in India, China and the US, abused their access to an internal company database. Some USB ports on desktop computers had since been disabled so no further data could be copied, with Amazon reporting that said staff that broke its “high ethical standards” could be sacked or face legal action.

The WSJ said the sackings were part of a broad effort at Amazon to combat merchants trying to trick its systems into making their products more prominent. Some of these tricks involve posting fake reviews, both good and bad, or filing lots of searches for products to spoof interest in them so Amazon’s algorithms flag them as being in demand.

The WSJ reports that Amazon had been investigating alleged attempts to bribe Amazon staff. The online retail giant has now reduced access to its internal sales data and limited how many searches can be done on the database.

Amazon told BBC News it had “sophisticated systems to restrict and audit access” to its internal sales data.

“We hold our employees to a high ethical standard and anyone in violation of our code faces discipline, including termination and potential legal and criminal penalties.”

It said it also took action against “bad actors” and would delete accounts, withhold funds and remove reviews if it found they were abusing its system.