HMV goes into administration as 2,200 jobs are put on the line

For a second time in a decade, the high street giant has entered into administration 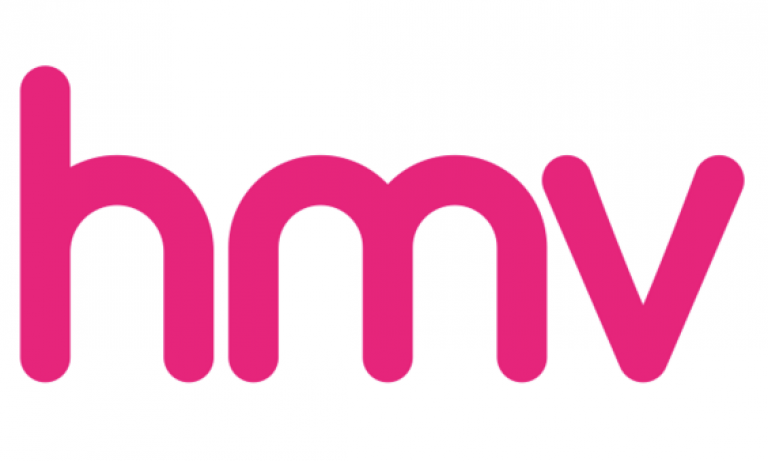 A high court recently heard of a dismal decline in high street sales after an ‘extremely weak’ period of trading over the Christmas season, potentially putting 2,200 jobs under threat as administration looms for the long-established music and film outlet HMV.

For a second time in a decade, the high street giant, a British institution and iconic retailer of music and film, has entered into administration after being dramatically hit by the lack of physical music and film sales over the Christmas period.

The high court also heard that major record labels would hope to ensure that this once mammoth distributor of music and film, responsible for over a third of the world’s DVD sales, survives its second spell in administration and that HMV is now looking for any potential buyers.

Will Wright, a spokesperson and partner for KPMG, the insolvency experts brought in by HMV as joint administrators after a high court hearing towards the end of last year, claimed that the firm’s 125 outlets across the UK would remain open while it endeavours to operate as normal. Mr Wright also stated that customer gift cards would be accepted as usual, after fears that customers would face another invalid gift card debacle as they did in the 2013 administration battle.

News of ‘His Masters Voice’ decline into administration comes after a record-breaking low in physical music and DVD sales amidst a growing decline in high street trading. Physical DVD sales saw a 30% decrease in the festive season, when compared to the previous year and stores such as HMV have been directly and detrimentally affected.

Paul McGowen, HMV’s executive chairman, said that customer are increasingly swapping to digital distributors for music and film. This has been a major factor in the firm’s financial decline and subsequent entry into administration. McGowen added that business rates as high as £15m a year have contributed to its financial challenges. HMV’s demise may plunge 2,200 lives into chaos as rumours of redundancy and unemployment circulate at each of the firm’s 125 outlets.

The store, once a stomping ground for moviegoers and music lovers alike, now faces its darkest days as a business to date. It is responsible for over 31% of the UK’s non-digital music sales and 23% of films available on DVD and Blu-ray. The pressure is set to continue with a forecasted decrease in physical music and film sales of up to 17% throughout the industry this year. As a result, directors of this legendary British musical institution have stated that the business will no longer be able to trade.