Does your name matter in the search for a job? 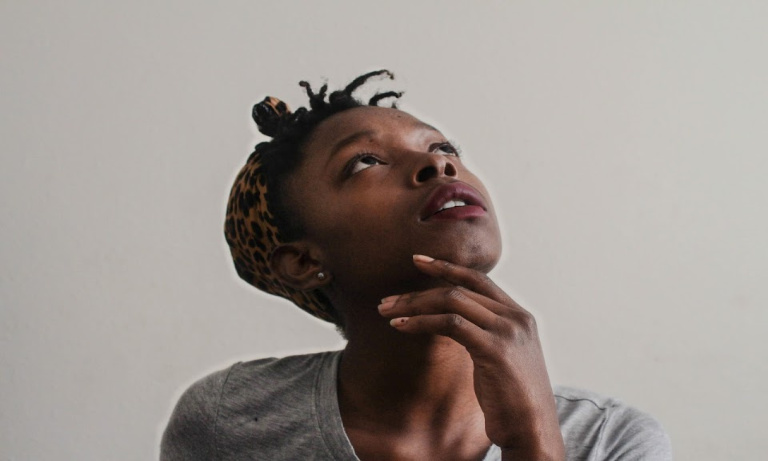 Speaking to the BBC, Rawan Mohamed, a British-Muslim of Sudanese heritage, says she had more success with job applications after she changed her name.

“I grew up insecure about my name,” says Rawan Mohamed, . “So I decided to change it to mask my identity.” The 22-year-old from Manchester says the success of her job applications has more than doubled since she started going by Rowan as a teenager.

“I think it confuses people,” she says. “Interviewers usually think I’m mixed-race or Irish and don’t expect to see a young black girl walk through the door.”

Oxford University academics recently conducted some research suggesting that her concerns may be right.

Nuffield College’s Centre for Social Investigation (CSI) sent around 3,200 fake job applications for both manual and non-manual jobs – including chefs, shop assistants, accountants and software engineers – in response to adverts on a popular recruitment site between November 2016 and December 2017.

All of the fictitious candidates were British citizens, or had moved to the UK by the age of six, and had identical CVs, covering letters and years of experience.

The only change was the applicant’s name, which they based on their ethnic background.

While 24% of white British applicants received a call back from UK employers, only 15% of ethnic minority applicants did.

Dr Valentina Di Stasio, co-author and an assistant professor at Utrecht University in the Netherlands, says the “shocking” results show that the level of discrimination in the job market has not changed since the late 1960s.

“Because all of the minority applicants in our experiment were either British-born or had been British-educated from a young age, concerns about poor English language can’t explain the large gaps in call-backs from employers,” she says.

“It suggests that employers may simply read no further as soon as they see a Middle Eastern-sounding or African-sounding name.”

Prof Anthony Heath, the director of the CSI and emeritus fellow of Nuffield College, said: “The absence of any real decline in discrimination against black British and people of Pakistani background is a disturbing finding, which calls into question the effectiveness of previous policies.

“Ethnic inequality remains a burning injustice and there needs to be a radical rethink about how to tackle it.”

Dr Zubaida Haque, the deputy director of the race equality think tank Runnymede Trust, said the research was the “most conclusive evidence that overt racial discrimination still exists”.

“Nowadays a lot of the conversation is about unconscious bias, but this shows that no matter your degree or education, you are still perceived and treated by the colour of your skin, religion and ethnicity, and not by what you can do,” she told the BBC.