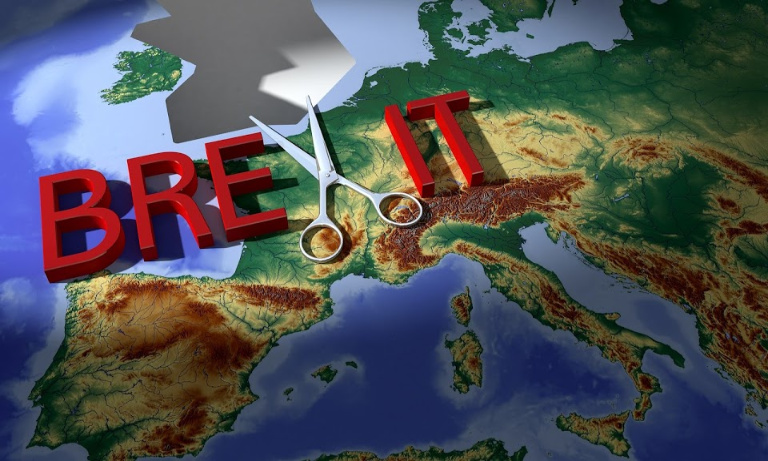 Decembers decline was quicker than Novembers, causing some concern

New study conducted by KPMG of recruitment agencies in the North of England has signalled the softest increase in permanent staff appointments for over five-and-a-half years in December. Some respondents have indicated that uncertainty around Brexit was having a negative effect on both the demand and supply of permanent staff.

Chris Hearld, the Northern Chairman at KPMG, said: “The North is creating a healthy and encouraging volume of new roles, but we might see a two speed market emerging as Brexit approaches.

“While there is still strong growth in permanent vacancies, there seems to be evidence that uncertainty may be weighing down on long term planning, which has softened the pace at which those positions are opening up.

Nationwide, permanent labour supply fell for the sixty-eighth month in a row during December 2018, according to the study. The decline was quicker than Novembers and sharp overall. At the regional level, permanent staff availability fell at faster rates in the South and North of England, and at weaker rates in London and the Midlands.