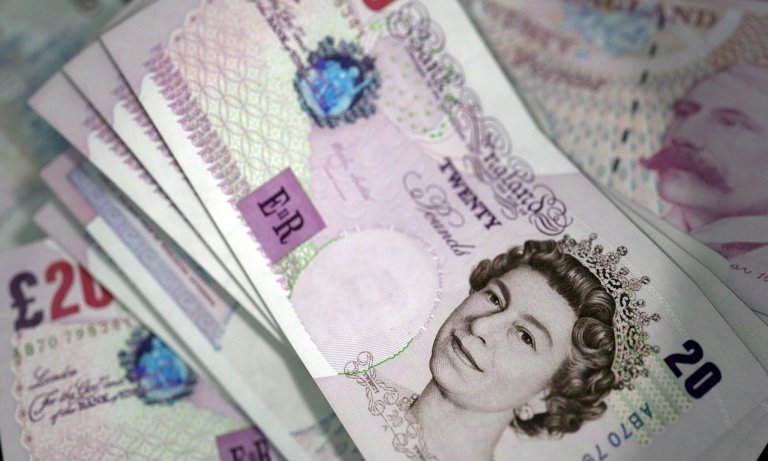 An NHS ambulance trust paid a former chief executive nearly £47,000 after he had already left his position.  Robert Morton served just two months of the six months’ notice senior execs are usually expected to work. He resigned from his £142,000 per annum job last August amid criticism of response times and staff shortages.

Mr Morton, 54, left in September 2018 yet he still received his taxpayer-funded wages until January 2019, at a cost of £47,332, even though an interim chief exec was appointed in his place in November on very similar wages.

One insider said: “There is no way he should have continued to be paid, especially when we would have been paying the interim CEO at the same time.”

Mr Morton’s LinkedIn page says he left the trust after three and a half years and is now a health service director in Ireland.

Two years ago, the Sunday People reported how the trust spent almost £1million on hiring a fleet of luxury cars for senior staff – including Mr Morton – despite the tight squeeze on NHS budgets. He later handed back his Range Rover after it emerged he could be liable for a hefty tax bill.

The same trust’s chief operating officer Kevin Brown, 54, was placed on extended leave at a cost of more than £8,000 a month after it was named as one of the country’s worst performers. He has now left this role.

The trust, which covers Cambridgeshire, East Anglia, Essex, Bedfordshire and Hertfordshire, has had a few hiccups including paramedics getting up to £300 in overtime as old ambulances broke down.

The trust refused to comment on individual employees when asked by The Mirror.