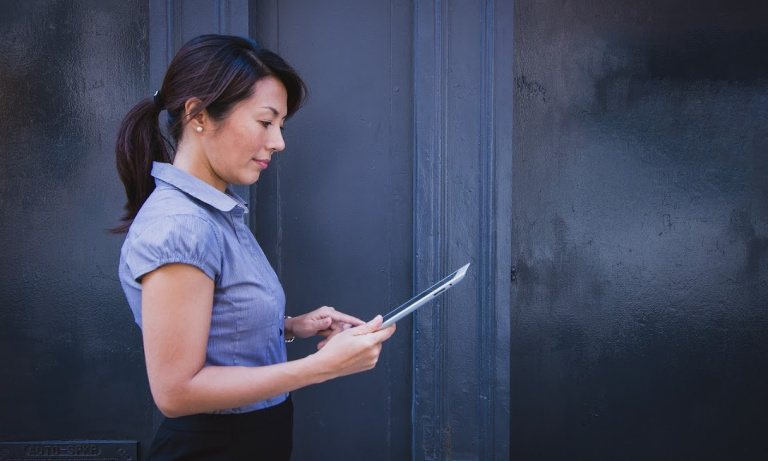 A Guardian investigation has discovered that local authorities are having to spend millions of pounds on social work agencies as they struggle to recruit permanent staff.  Some authorities are even employing nearly half of their children’s social workers through private companies.

Data obtained through freedom of information requests has revealed that many English councils are routinely spending tens of millions of pounds – a total of at least £335m in 2017/18 – hiring agency social workers.

Due to the difficulty in attracting attracting permanent staff, experts say that vulnerable children and families were often seeing multiple social workers in a single year, making it harder for them to engage and build a vital bond with services.

They said the large-scale use of agency social workers was a poor use of dwindling local authority funds, as locums received a higher hourly rate than permanent staff, on top of the fee paid to the company they were employed through.

Tameside and Lambeth recruited 43% and 39% through agencies respectively. This compares with an average among English councils of 15%. Only 10 out of 152 local authorities in England hired one or no children’s social workers from agencies in September last year.

A former director of children’s services and an emeritus professor at Kingston University, Ray Jones, said working conditions for social workers had deteriorated. They are having to deal with bigger caseloads, less support and inadequate pay, making locum work far more attractive.

“You’re paying more for a poorer service [with agency workers] because what you need in terms of children’s and adults social services is continuity – people who know the people they are working with, can build relationships with those families over time, and know their history,” he said.

The biggest spender in 2017/18 was Northamptonshire, which declared itself effectively bankrupt in February last year. It spent £12m, which represented a drop from £18.4m the previous year. A council spokesperson said reliance on agency staff was an issue faced by nearly all local authorities across the country, and that it had managed to reduce its use of agency workers by 23% since 2017.

“More people are getting into difficulty because of increasing poverty, so there’s more pressure on services,” Jones said. “At the same time there have been funding cuts that limit what you can do to help.”